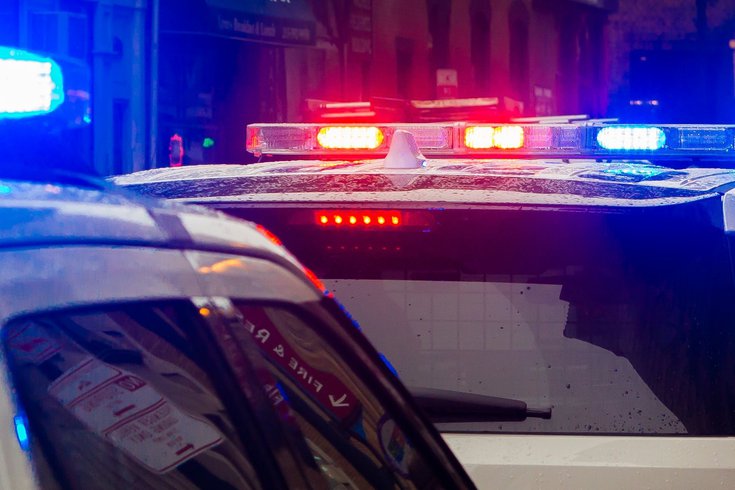 A armed 39-year-old man was killed Thursday in Philadelphia after shooting at Philadelphia police officers in Port Richmond.

An armed man was was killed Thursday afternoon during a gun battle with Philadelphia police, department officials said.

The incident began after two uniformed officers patrolling the Port Richmond neighborhood in unmarked police cruiser came upon a red Ford Mustang stopped in the road on the 3100 block of B Street, police said in a press release Thursday.

After the Mustang didn't move when they honked their horn, one of the cops approached the vehicle and could see the driver was holding a handgun.

The driver – whose identity has not been released by police but was described as a 39-year-old man by 6ABC – saw the officer approaching and fled in his car, crashing near D Street and Kensington Avenue before exiting the car and fleeing on foot near Ruth and Somerset Streets.

One officer exited the cruiser near the Mustang, while the other continued to search for the armed driver, finding him near Jasper Street and Hart Lane. Police said the man was ordered to stop and show his hands but instead fired at the cop, who returned gunfire and shot the man at least one time.

The 39-year-old was transported by police to Temple University Hospital where he was pronounced dead 1:44 p.m.