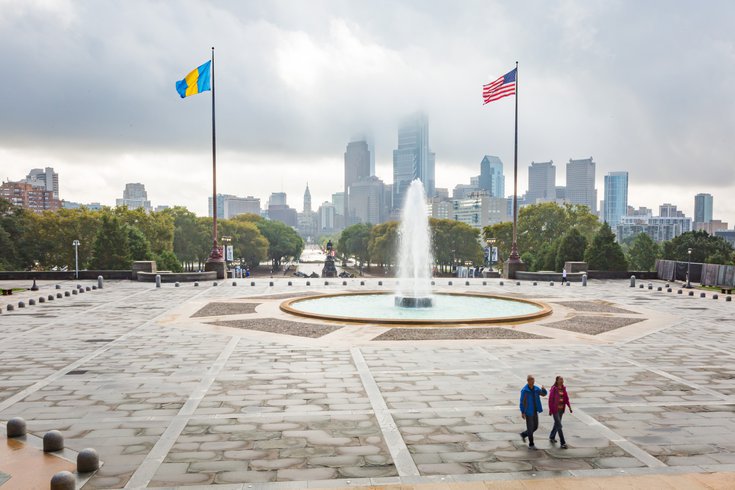 Philadelphia's current surge in COVID-19 cases may be linked to gatherings over the Thanksgiving holiday. The city has now reported more than 2,000 coronavirus deaths since the start of the pandemic.

Philadelphia has now lost more than 2,000 lives as a result of COVID-19, a sobering milestone as the city grapples with a surge in infections while anxiously awaiting a vaccine.

With 43 additional fatalities confirmed over the last two days, the city's death toll climbed to 2,033, including 941 nursing home residents.

"Sadly, we reached another tragic milestone this week in our fight against COVID-19 as we’ve lost over 2,000 Philadelphians to this pandemic," Mayor Jim Kenney said. "Each soul lost is another stark reminder that we must take every precaution seriously to flatten the curve. We are not yet out of the woods, and we must work together by masking up, staying home and maintaining social distance to prevent future loss of life."

It's not yet clear whether the surge in new cases reported Friday was due to a backlog in test results after the Thanksgiving holiday. The city reported 825 new cases Thursday, less than half the number announced Friday, but had reported a previous high of 1,665 cases Wednesday.

On Tuesday, Health Commissioner Dr. Thomas Farley indicated there were some encouraging signs that the recent surge in cases might be slowing down. The daily average count and test positivity rate both had dipped compared to the previous week.

But Farley warned that the impact of Thanksgiving would take several more days to become evident. Friday's case count suggests the holiday might have produced a wave of new cases. Data from the holiday shows Americans traveled nearly as much for Thanksgiving in 2020 as they did last year, despite the dire warnings about COVID-19.

"This is why Dr. Farley strongly, and repeatedly, asked folks not to visit other households for Thanksgiving," the spokesperson continued. "Today’s numbers are an even stronger reminder: you are safer at home, don’t visit with friends and family from other households, wear your mask.

COVID-19 hospitalizations rose to 5,071 across Pennsylvania, including 1,065 patients in intensive care units. In Philadelphia, there are currently 850 patients hospitalized with COVID-19, including 105 on ventilators.

State Health Secretary Dr. Rachel Levine warned Thursday that the rise in hospitalizations in Pennsylvania is "of significant concern," adding that the state may have to postpone or halt elective surgeries if capacity continues to approach its limit.