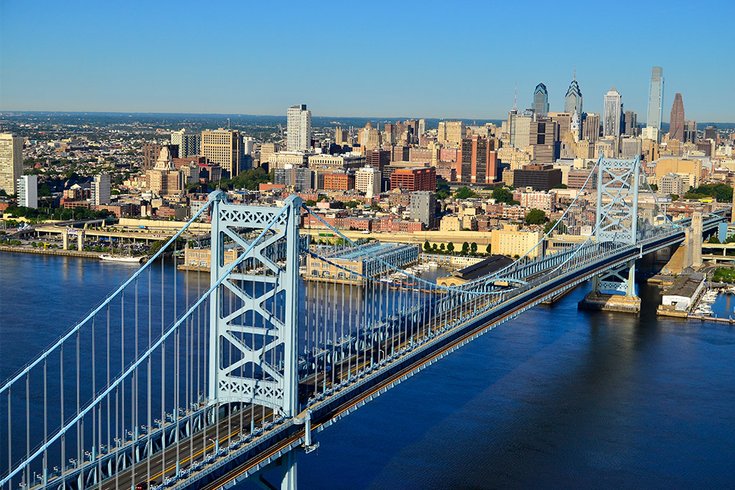 It’s only been 10 days since Amazon announced its plans for a second headquarters, and since then the Internet giant has seen more suitors than Rachel Lindsay. But who will win as Amazon continues its journey to find true love an ideal home?

As Philadelphia has gotten support from economists and others, the City of Philadelphia decided Friday to kick it up a notch and launch its #PhillyDelivers campaign, with Mayor Jim Kenney tweeting out a request to Philadelphians.

We want to hear how you’d like to help make sure #PhillyDelivers for Amazon! Share your awesome ideas here! https://t.co/6e5COhyUhe

In the official announcement of the #PhillyDelivers campaign, the city boasts its millennial population, relative affordability, and numerous development projects.

But I think what we all know is that Philly’s biggest strength lies in our embodiment of our motto as the City of Brotherly Love and Sisterly Affection," Kenney's statement reads.

"Because when we work together, our rich diversity ensures we can rise to any challenge. I’ve been so thrilled by the outpouring of support from people like you!

In a five-question survey, users are asked how they would like to get involved in helping Amazon come to Philly.

Since the campaign was announced, other local businesses and organizations have used the hashtag to show support, including the Franklin Institute, Fishbox, Philly Film Society, and others.

Read the full statement and the survey from the Office of the Mayor.