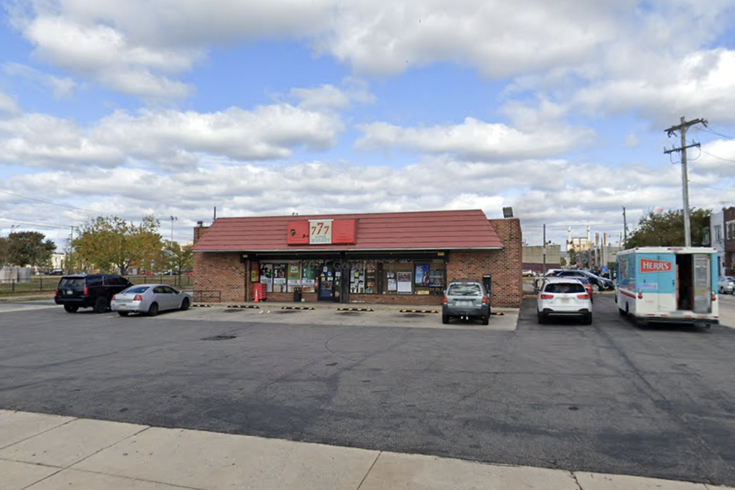 A $3 million winning Pennsylvania Lottery ticket was sold this week at market in the Grays Ferry neighborhood of South Philadelphia, officials said.

The game was the lottery's My Three Million scratch-off, which costs $30 and has a top prize of $3 million.

The 777 Super Market in Grays Ferry gets a $10,000 store bonus for selling the winning ticket.

In Pennsylvnania, scratch-off prizes expire one year from the game's end-sale date posted at palottery.com. Winners are reminded to immediately sign the back of their tickets and call the Lottery at (800) 692-7481.