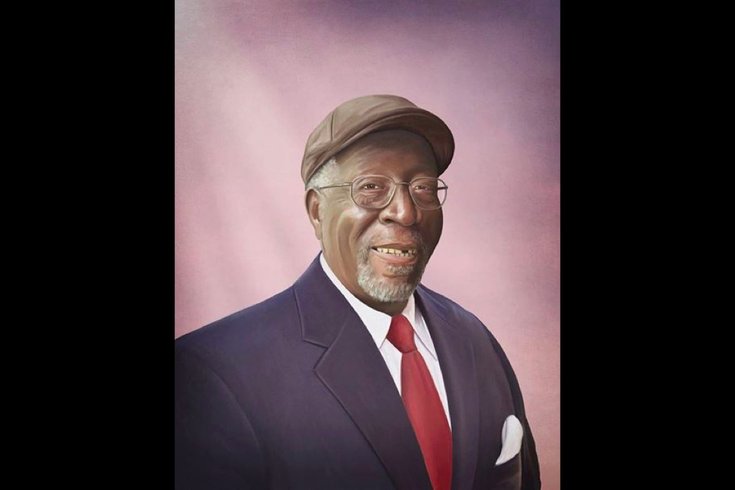 A Philadelphia police officer crafted a beautiful piece of art to pay tribute to a recent murder victim and urge citizens to share information with authorities about wanted suspects.

On Tuesday, the department published on Facebook a digital painting of Robert Godwin Sr., whose murder in Cleveland was filmed and shared on social media while his suspected killer was still on the loose. The artwork was created by Officer Jonny Castro, the department's forensic graphic artist.

The random shooting of the 74-year-old man occurred on Easter Sunday, authorities said. Steve Stephens, the 37-year-old suspect, posted video of the incident on Facebook, prompting a three-day, nationwide manhunt. The search briefly affected Philly residents when alleged sightings in Fairmount caused road closures in the neighborhood and lockdowns at nearby schools.

Stephens shot himself to death in Erie after a brief pursuit by Pennsylvania State Police. Authorities were alerted to his location by a citizen via a phone call.

Philly police used the opportunity to highlight the public's role in finding fugitives.

"YOU – the public – are the best weapon we have in the fight against crime," the department wrote. "Sure, that's a cliche – but some cliches become cliches for a reason."

The department lamented the need to post photographs of suspected criminals, who are usually remembered more than their victims.

"The sooner those wanted individuals are in custody, the sooner we can stop posting their pictures. Believe us – getting them into custody and off of our pages and streets makes us very happy.

"We need your help.

"Call it 'snitching,' call it 'ratting,' call it whatever you want. Regardless of your opinions on the police, please consider putting them aside for just a moment and giving us a call. You can always remain anonymous – and you can quite literally save a life."

Philly police plan to provide the prints to Godwin's family.