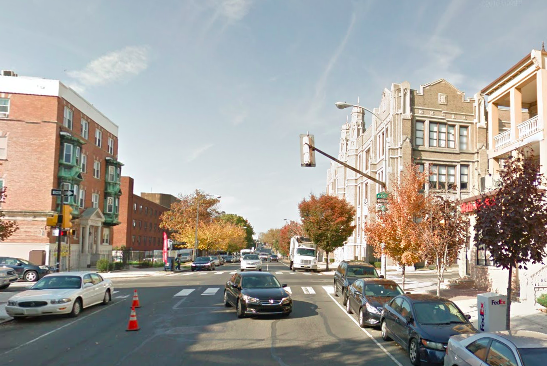 Chestnut Street near the intersection of 45th Street.

When Philadelphia Mayor Jim Kenney unveiled the city's first two-way protected bike lane last fall, the mile-long stretch in Mayfair marked the beginning of an initiative to construct 30 miles of cyclist-friendly roadway in the coming years.

Over the next few weeks, the Philadelphia Streets Department will take another step by addressing safety along a chronically dangerous swath of Chestnut Street in West Philadelphia. 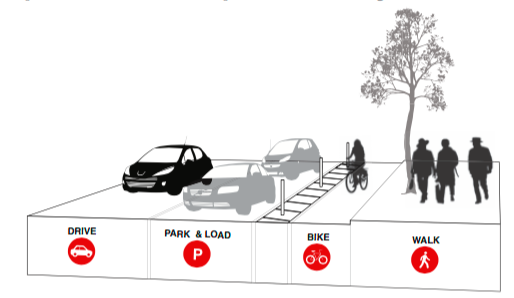 The choice of location stems from an analysis of crashes from 2011-2015, when 75 percent of accidents on Chestnut Street occurred along the targeted stretch. Changes are designed to improve roadway safety for all modes of transportation. Crews will shorten the crossing distance for pedestrians, remove one lane for cars, add left turn lanes and reduce vehicle speed limits.

Intermittent lane closures will be in effect over the next three weeks as the project is completed.

The Chestnut Street Transportation Project is funded through the Pennsylvania 2015 Multimodal Transportation Fund Department of Community and Economic Development.