Philly sommeliers on the best wines for fall 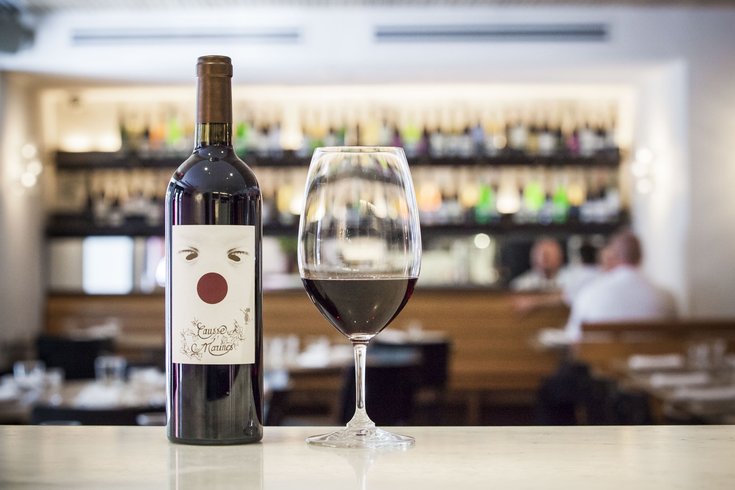 As summer winds down, so too does peak rosé season. In anticipation of the cooler temperatures to come, we asked five Philly wine professionals what they’ll be drinking when the days get shorter, meals get heartier and wines get a little weightier and more robust.

“Rosé is my jam any time of year,” said Harris, whose “cool, modern” wine list recently got a shoutout from Bon Appétit in its best new restaurants list. During autumn months, “I might opt for rosés with punchier fruit and slightly more structure,” she added.

For Harris, fall also means baking spices and roasted root vegetables. A favorite wine on the Townsend list is the 2011 Domaine de la Loue Cuvée Raphaëlle Savagnin ($35.99 at Chambers Street Wines), an organic white from France’s Jura region. “Think cinnamon and baked green apples,” Harris said. Another is the 2012 Martinshof Zum Martin Sepp Zweigelt, an Austrian red with notes of roasted beets. It comes in a liter bottle with a convenient crown bottle cap and is available to order from Pennsylvania state stores ($14.99, code 542545). 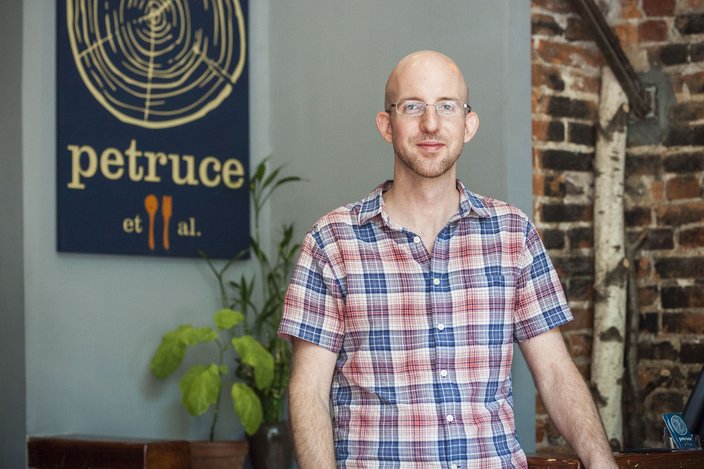 As a rule, Kweeder sticks to light- to medium-bodied wines with bright acid and lower alcohol and “those that have more of a human connection as opposed to aiming for the point-score stars. When I think of wines for autumn, I don’t necessarily run to heartier and bold,” he said.

Kweeder is a big fan of Elisabetta Foradori’s 2012 Teroldego ($19.98 at WineWorks), a red from Northern Italy’s Trentino region. “Foradori is an intense farmer and all of her wines are soulful and spectacular,” he noted. “The Teroldego has ripe blueberry and boysenberry notes and a hint of earth, minerality and subtle cured meat. It has enough stuffing to it to stand up to richer autumnal fare.”

Kweeder also recommended both whites and reds made by Andi Knauss, a German producer in the Swabia region. “The dry rieslings have a slightly richer texture and a stellar acidity that can handle richer dishes, especially pork and anything with butter and cream,” Kweeder said. “His Trollingers are naturally on the lighter side but work lovely with the same foods, especially dishes with a berry or mushroom component.”

Expect to see Knauss’ wines on the list at Petruce et al. come October, or order the 2013 Trollinger ($18.96 at Astor Wines) yourself. 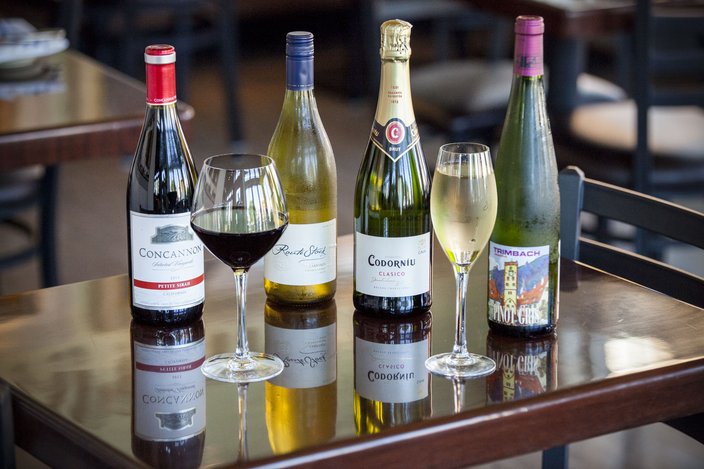 At the new Whetstone Tavern in Queen Village, Old said one wine in particular “screams fall” — the 2012 RouteStock Chardonnay ($14.98 at WineWorks). “People’s perception of chardonnay is pretty skewed these days, but there’s no question it’s one of the world’s finest grapes,” said Old. “Chardonnay that’s aged in oak is ideal for cooler weather. This one is toasty and opulent thanks to barrel fermentation. It tastes like fresh-baked apple pie.”

In the red category, Old liked the 2013 Concannon Petite Sirah ($9.99 in Pennsylvania stores, code 4014) from California’s Central Coast. “Petite Sirah tastes like a jammy mashup of syrah and zinfandel, and its darker color and higher alcohol are exactly what you crave when the nights get colder,” Old said. 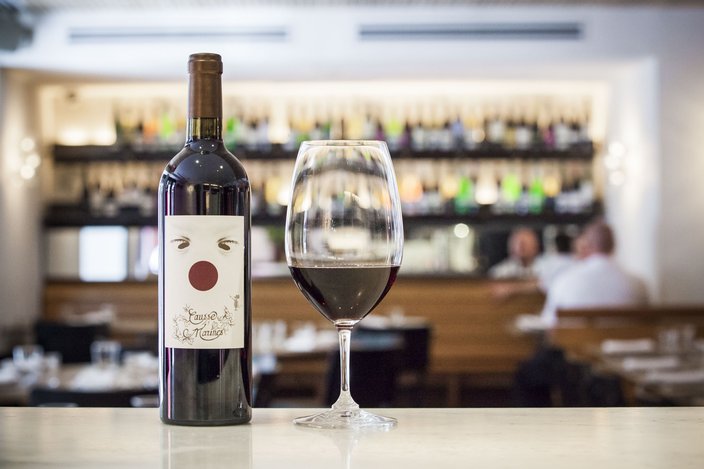 At a.kitchen, “Drinking seasonally is all about weight and texture,” Wega maintained. “Some of my fall favorites are from southeast France because these wines tend to have rich, earthy flavors layered with fruit.”

For a splurge, Wega suggested the 2013 Causse Marines Les Peyrouzelles ($58 a bottle at a.kitchen) from Gaillac. “It’s medium-bodied with bright red fruit, fresh with a savory crack of black pepper, sweet spices and dusty tannins — great with our dry-aged steak.”

“Another area in southwest France to seek out is Madiran,” said Wega. “There you’ll find concentrated wines based on the local Tannat grape,” like the 2012 Château Viella Madiran ($15 at Moore Brothers Wine Company). “It pours an almost opaque purple with ripe black fruit, bittersweet chocolate, bark and crunchy tannins,” she said. “For a rich fall meal, pair it with cassoulet; there’s nothing better.”

“There’s a dish that goes on the menu every year at Vetri, and it’s the most fall thing to me: chestnut fettuccine with wild boar ragu and a dust of cocoa powder,” said Wildy, Vetri Family beverage director and a 2015 Food & Wine sommelier of the year. “One of the wines we pair with that is a Lagrein, from the Alto Adige region of Northern Italy in the foothills of the Alps. It has a lot of black fruit and really earthy characteristics — tobacco, leather, pepper — and a little bit of a campfire quality.”

“A lot of the Lagreins I like are in the mid-weight range where they’re delicate and versatile enough to work with a number of dishes — especially with heartier fall pasta dishes,” Wildy added. “They’re not as big as a really big syrah, but they definitely have some clout to them.” He also recommended the 2009 Nusserhof Heinrich Mayr Lagrein (about $28 online) or the more readily available 2012 Abbazia di Novacella Lagrein ($19.99 in Pennsylvania stores, code 43469).

“Some of the other wines I think of are holiday-related,” said Wildy. “I really like what Cru Beaujolais does for fall dishes, especially for the kind of rustic, porkier dishes that come up in fall, and for game birds and holiday menus. They can really open up over the course of a long meal.” Look for the 2013 Marcel Lapierre Morgon ($29.99 in Pennsylvania stores, code 45359) or the more affordable 2012 Marcel Lapierre Raisins Gaulois Beaujolais ($13.99, code 48002).