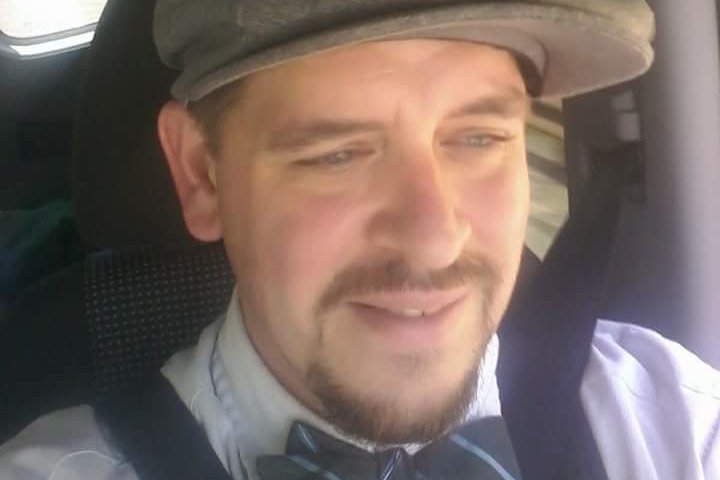 Sean Zamorano, 35, of Rhawnhurst, celebrated the DEA's decision to not schedule kratom without more time to research the plant.

Sean Zamorano is a 35-year-old Rhawnhurst resident who has “been in and out of jail on drug-related stuff.”

He’s also a singularly focused YouTuber whose video playlist focuses primarily on the benefits (and availability) of kratom, a plant which could help offset the effects of America’s opioid epidemic.

Wednesday was a big day for Zamorano and other kratom users. The Drug Enforcement Administration (DEA) backed off of a push to place the plant in schedule 1 of the Controlled Substances Act. By doing so, the DEA would have branded what Zambrano deems “basically an herbal supplement” as being on the same tier as heroin.

Zamorano was among those who vocally pushed back against the emergency scheduling push which could have put kratom – which is said to help people overcome addiction and mitigate an array of ailments – into a restrictive regulatory category. U.S. senators and representatives also weighed in.

The DEA cited that sort of reaction, and the need for more research, in its “withdrawal of notice of intent to temporarily place mitragynine and hydroxymitragynine into Schedule I.”

“Since publishing that notice,” the administration’s document read, “DEA has received numerous comments from members of the public challenging the scheduling action and requesting that the agency consider those comments and accompanying information before taking further action.”

“The DEA is not one to second-guess itself, no matter what the facts are.” – John Hudak, Brookings Institution

That notice doesn’t end the possibility of kratom getting scheduled, but extends the comment period for people until Dec. 1. The action in recent months was of an "emergency," fast-tracked nature.

Still, Zamorano said the news about a substance that few people know about was welcomed and encouraging, as he’s seen it help mitigate Crohn’s Disease, fibromyalgia, post-traumatic stress disorder and sciatica.

“I like to call it a ‘blanket herb’ that helps with so many different things that I didn’t know about. Someone with three kids, who said they weren’t able to get out of the house and go to work, said it helped them,” he told PhillyVoice on Wednesday afternoon. “When I started getting that kind of information, I knew it was a lot bigger than I thought.

“I know people who have used it to get off of heroin, suboxone, oxycontins. When I heard they wanted to schedule it, I thought about what it was going to mean to them, to people who finally found a safe alternative to keep them from doing the bad things they’ve done before.”

Zamorano was once addicted to heroin. He said he learned of kratom while in recovery. He was clean, but tried some kratom tea. It’s helped in a variety of ways, he said.

“This is great,” he said of the initial reaction last January. “It relieves my pain and actually improved my attitude and outlook on things. I do believe that if you have the right attitude, it can be a (way to break heroin addiction.) The problem is when people say it’s a ‘cure.’ It’s not a ‘cure,’ but it does help with a lot of things.”

Zamorano realizes, however, that Wednesday's news won't end the process of defending kratom, including refuting stories that 16 deaths had been tied to the herb and highlighting the fact that there were more calls to poison-control centers regarding “Tide laundry pods” than kratom.

“I’m very happy because by getting this far, we’ve shown we’re a respected community,” he said. “Any other drug substance would not have gotten this much support. We have an American Kratom Association, and I’d say 95 percent are responsible users. The kratom community kind of polices itself.”

It was also a surprising move to observers like John Hudak, who studies drug policy at the Brookings Institution.

“The DEA is not one to second-guess itself,” he told the Washington Post, “no matter what the facts are.”

Meanwhile, in Northeast Philadelphia, the news sent Zamorano right to his couch to spread word of the developments.

“The videos have developed into me being a voice of kratom,” he said, "so I made one as soon as I found out.”