Millennial doctors in training aren't more likely to burn out, despite perception 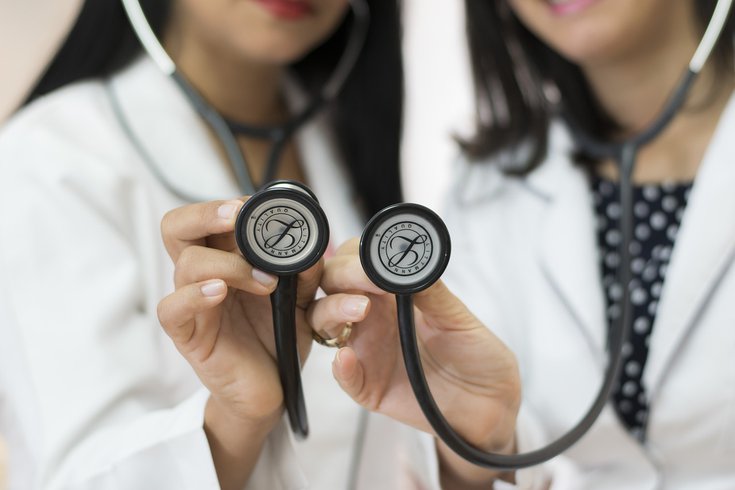 Millennial doctors in training are no more likely to experience burnout than their older peers, according to a new study.

Millennials sometimes get a bad rap from Baby Boomers and Generation X.

But contrary to some perceptions, millennial physicians in training are not more susceptible to burnout and lack of empathy than Gen Xers were.

A new study by researchers at Northwestern Medicine and Cleveland Clinic evaluated the vulnerability of millennials and Generation X physicians in training to burnout and lack of empathy. It found no significant differences between the generations.

The findings support the findings of previous studies, which have found empathy decreases over the course of training while depersonalization increases. Those changes happen equally among both millennial and Generation X doctors.

Depersonalization – the psychological withdrawal from relationships and the development of a callous or cynical attitude – can lead to burnout.

"As millennial physicians are increasingly entering the workforce, people seem to be wondering what millennial doctors will be like, and I've heard older physicians opine that physician burnout is a bigger problem now due to generation vulnerability," said lead author Dr. Brandon Hamm, instructor of psychiatry and behavioral sciences at Northwestern University Feinberg School of Medicine.

"Our study provides a little more transparency that it's medical system-exposure – not generational traits – that is more likely to contribute to burnout seen in today's doctors."

While there were no obvious generational differences, researchers found that Hispanic/Latino physicians in training had higher empathy scores and less burnout than their Caucasian counterparts.

Why is physician burnout such a significant issue? Not only does it affect the physical and mental health of the doctors, but it also can lead to poorer patient outcomes. Some reports on burnout have shown an increase in risks to patients and spikes in malpractice claims.

Hamm says early interventions are needed to slow it down.

"The first year of residency can be really rigorous and have a negative psychological impact on physicians in training, which can lead to dysfunctional coping strategies like substance abuse," he said. "We need to be researching interventions that not only slow this empathy decline but bolster physicians' communities so they feel supported and less isolation."

The study, which included 588 residents and fellows, was published in the journal Academic Psychiatry.