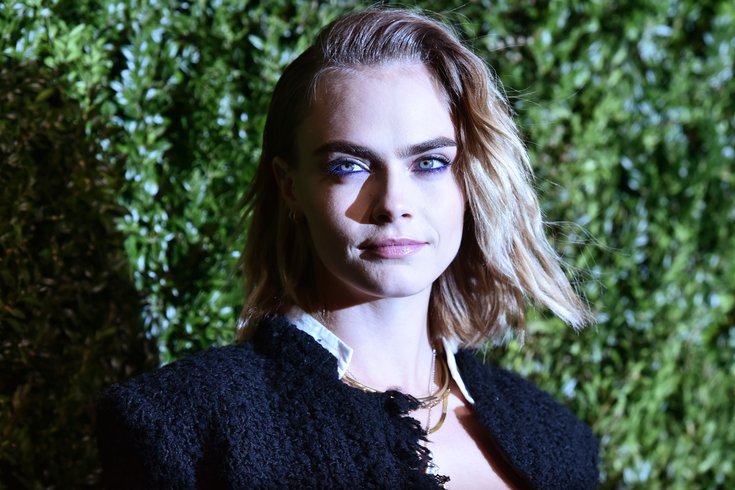 English model and actress Cara Delevinge is slated to lead a six-part Hulu-BBC Three docuseries about human sexuality. The working title for the project is 'Planet Sex.'

An upcoming documentary series starring English model and actress Cara Delevinge will explore the realm of sexual identity and gender, asking questions about attraction, relationships and the popularity of pornography.

The six-part series, tentatively called "Planet Sex," will be co-produced by Hulu and BBC Three, according to Deadline.

Delevinge, who stars in Amazon's "Carnival Row," gravitated toward the project after coming forward earlier this year as pansexual, meaning that she develops emotional, romantic or sexual attraction to a person regardless of their gender identity.

The Hulu docuseries will take Delevinge into the forefront of research on sexuality, following and participating in experiments that seek to bring greater understanding to the variety of human sexuality.

Portions of the docuseries reportedly began filming earlier this year before the coronavirus pandemic paused production. Work on the project has since resumed.

British production company Naked Television, which currently produces "The Rap Game" for BBC Three, is at the helm of "Planet Sex." The docuseries will be distributed internationally by Fremantle.

A premiere date for "Planet Sex" has not yet been determined.

This content and the links provided are sponsored by Hulu, independently created by PhillyVoice