No one was injured in the collapse 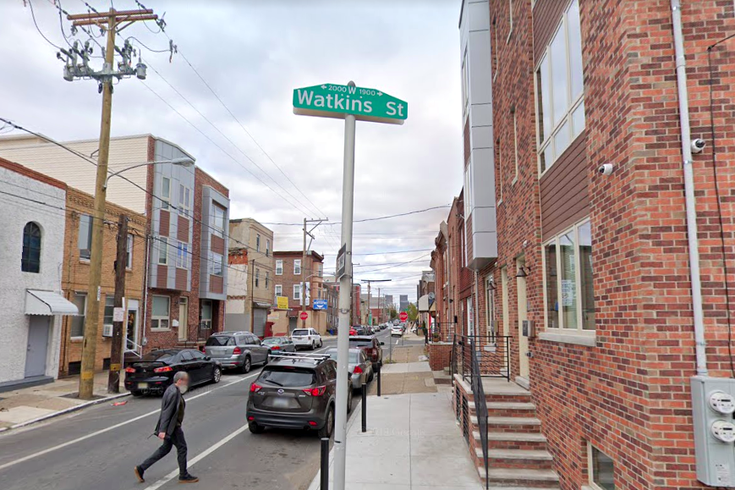 A rowhome located in Philadelphia's Point Breeze neighborhood collapsed Friday night suddenly, prompting an investigation by Philadelphia authorities. The house was under construction at the time and no one was harmed in the collapse.

An investigation by Philadelphia's Department of License and Inspections is now under way to determine the cause of the building's collapse. There are no known injuries that occured as a result of the accident, as of Saturday morning.

The row home which collapsed was under construction at the time. The building is located on the 2000 block of Watkins Street in Point Breeze, reported CBS3.

When the house fell around 11:30 Friday, it damaged cars parked out front, and scattered wooden debris along the road. NBC10 reported that strong winds were passing over the area at the time, which could've been the cause of the building's collapse.