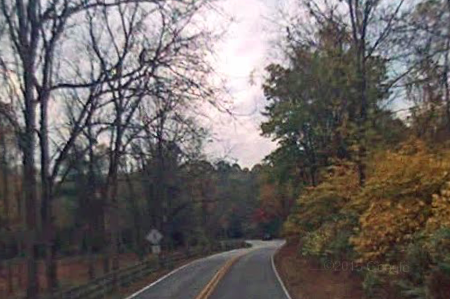 Authorities in East Brandywine Township, Chester County, are investigating a home invasion that left an elderly woman assaulted and locked in her closet for four days before she was eventually found by her daughter-in-law.

Police said the robbery occurred Feb. 22 at the victim's home on the 1000 block of Creek Road.

Four days later, on Feb. 26, officers were called to the home when the 72-year-old victim's daughter-in-law reported finding her bound inside a closet. The victim was transported to Paoli Hospital to be treated for undisclosed injuries.

At the scene, officials said the victim was only able to remember that when she stepped out of her vehicle, she was grabbed from behind and struck in the head by a suspect dressed in all black.

Police said the victim's vehicle, a 2013 silver Fiat 500 with Pennsylvania registration JTJ0600, was missing from the scene.

An investigation and search for the suspect are ongoing.

Anyone with information is asked to contact East Brandywine Township police at 610-269-4300.