Juveniles believed to be responsible; damages are over $1,000 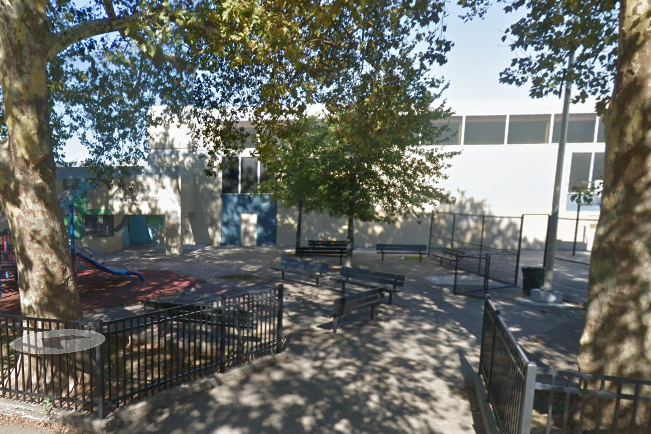 The Shissler Recreation Center in Fishtown.

Police are looking for the culprits who burglarized and vandalized a recreation center in Fishtown over the Christmas holiday.

According to authorities, the damage was done at the Shissler Recreation Center located at 1800 Blair Street sometime between 4:30 p.m. Thursday and 5:30 p.m. Friday.

Police say that trash was thrown throughout the building, paper towels were hung from the ceiling, fire extinguishers were sprayed and damage had been done to a lock to one room.

Authorities are not sure if the building was left unlocked or if someone with access stayed behind after closing or came back in with a set of keys.

The center has been hit with similar incidents in the past, police say, and surveillance cameras have been requested for the building but none have been provided.

Police believe the crime was committed by juveniles, and anyone with information is asked to call Sergeant John Massi of the 26th Police District at 215-686-3260/61.