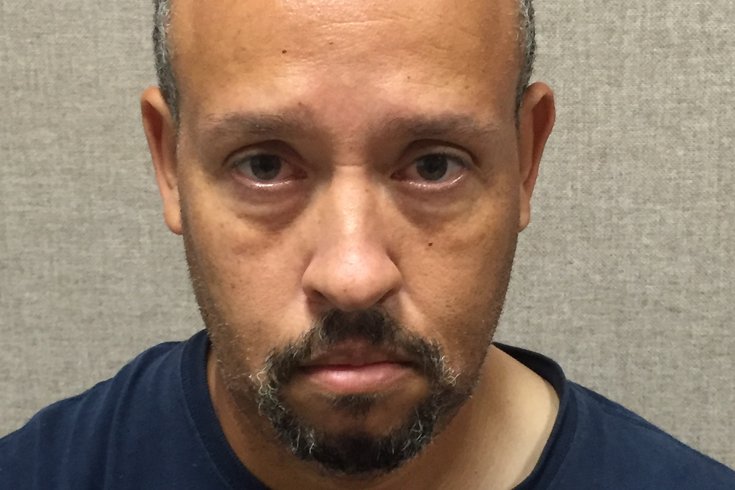 Mark Glenn, 49, of Gloucester Township, has been charged with manufacturing, possessing and distributing child pornography. Police allege he took illicit photos of a juvenile female in his home.

At the home, police said they found illicit images of a sleeping juvenile female that had been produced at the home.

Preliminary findings, police said, indicate the photos allegedly were taken approximately 10 years ago at the residence.

According to police, detectives also located numerous electronic storage devices containing more than 1,000 images and videos of child pornography, as well as a large collection of printed images.

Police said their investigation into Glenn began after detectives monitoring a peer-to-peer file-sharing program noticed files containing child pornography allegedly were being downloaded and uploaded from an IP address associated with Glenn’s home.

According to the Camden County Prosecutor's office, Glenn is the 29th person to be charged this year by Camden's High Tech Crimes Unit for crimes related to the possession and/or distribution of child pornography.

Glenn has been taken to the Camden County Jail and his bail is set at $350,000, police said.