Pair had been traveling to visit family in NC for holidays 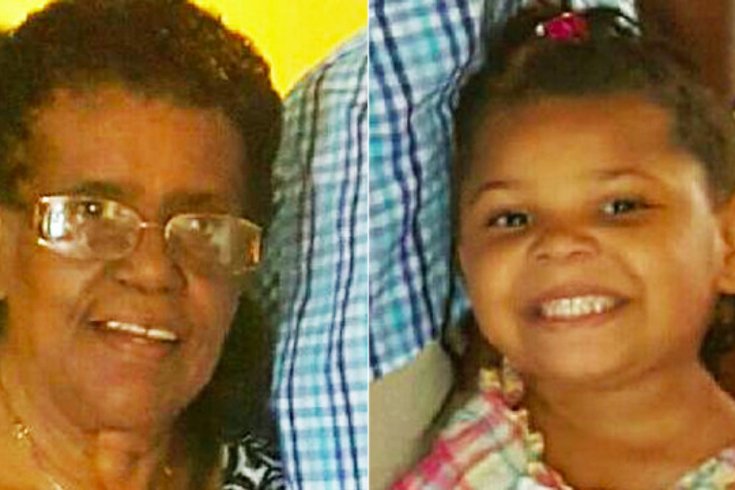 UPDATE: 6:10 p.m., Wednesday: Both 71-year-old Barbara Briley and 5-year-old La’Myra Briley were located alive in Dinwiddie County, Virginia, according to WTVR. Sources tell the outlet that Barbara was transported to a local hospital while La’Myra was found safe.

Authorities in Virginia have released surveillance footage showing 71-year-old New Jersey resident Barbara Briley, who is missing with her great-granddaughter, La’Myra Briley, 5, walking around inside a Virginia Exxon gas station store for about 45 minutes on Christmas Eve.

The pair, from Mays Landing, were last seen on Saturday, which was Christmas Eve, when they set off to visit family in North Carolina, authorities said. An investigation into their whereabouts was initiated later that day, and the search now spans at least three states.

The surveillance video, obtained by NJ.com and shared with the public on Wednesday, shows Barbara Briley enter the gas station store in Ruther Glen, Virginia, at 5:39 p.m. on Christmas Eve, roam around inside and exit over the span of about 45 minutes. The footage also captures Barbara Briley peering out the store's glass door on occasion, presumably to check on the child, whom a witness saw in the car.

NJ.com notes that the taillights of her car can be seen leaving the parking lot at 6:06 p.m.

Virginia Lt. T.L. Nutter, of the Caroline County Sheriff's Office, said, "There's literally absolutely nothing that looks suspicious to us from her visit to the store,” NJ.com reports, adding, though, that authorities have ruled out nothing at this time, including foul play.

Nutter added that the witness who reported the child in the car told police that Barbara Briley had asked him for directions and that nothing looked suspicious, NJ.com reports.