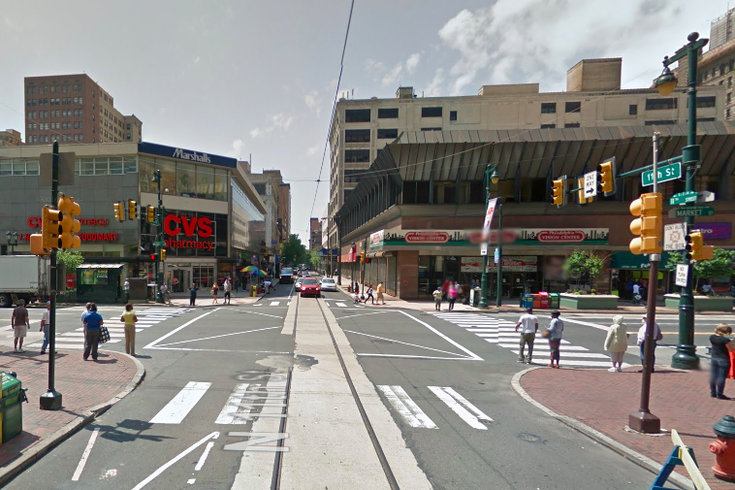 Philadelphia police are investigating after two pedestrians were critically injured in a crash crash early Sunday morning in Center City.

According to authorities, the incident occurred around 2:24 a.m. at 11th and Market Streets. Two women were struck by a westbound Dodge Ram pickup truck.

Investigators said the victims, 27 and 22, were in the crosswalk when the vehicle struck them.

Both victims were taken to Hahnemann Hopsital and admitted for surgery. They were listed in critical condition on Sunday afternoon.

The driver of the Dodge Ram remained at the scene of the crash and was taken into custody for a DUI test.

No charges have been announced and investigation is ongoing.