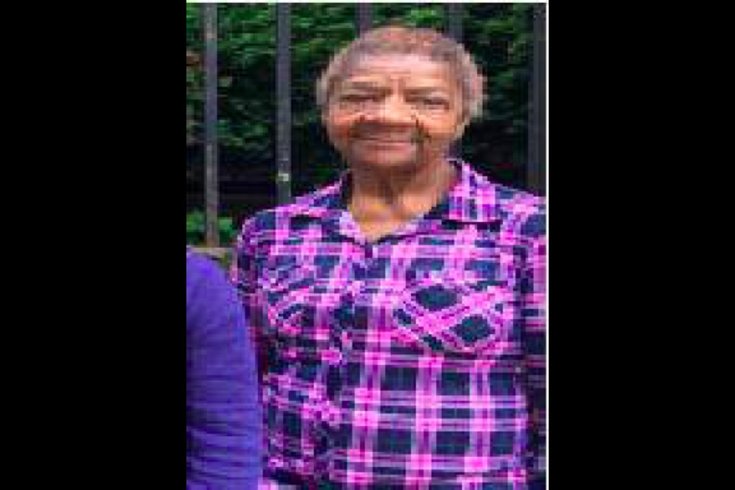 Philadelphia police are seeking help from the public to locate a 75-year-old woman with Alzheimer's disease who went missing after the Philadelphia Parking Authority ordered her to move her grandaughter's car from an unauthorized taxi zone.

According to authorities, Joyce Laury was seated in the backseat of a gray 2016 Jeep Patriot on Monday afternoon while her granddaughter paid a ticket inside the PPA offices at 9th and Filbert streets.

PPA officials, unaware of Laury's condition, instructed her to move the car from the taxi zone. She got into the driver's seat and was last seen operating the Jeep Patriot north on Filbert Street.

Ms. Joyce is 5’2” and 140lbs, with a medium brown complexion, brown eyes and gray hair. She was last seen wearing a blue shirt and blue jeans.

Anyone with any information on whereabouts of Joyce Laury is asked to please contact Central Detective Division at 215-686-3093 or call 911.