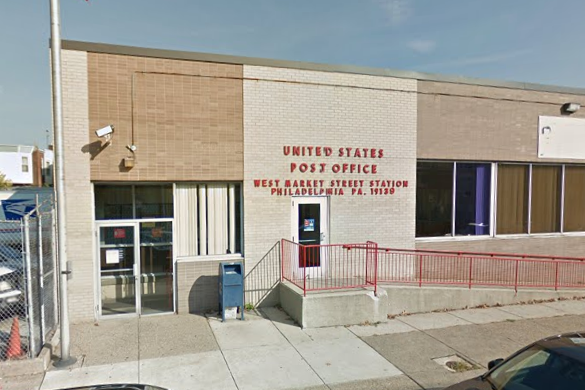 Authorities said Williams and Charleston were postal carriers at the West Market Post Office located in the Walnut Hill section of the city.

Eight of the accused face life imprisonment if convicted while Purrier faces a maximum sentence of 65 years in prison.

The U.S. Postal Service Office of Inspector General urges anyone who suspects criminal activity or serious misconduct by postal employees to report the matter to (888) USPS-OIG (888-877-7644) or on its website.