Too much cuteness confuses the brain and can lead to aggressive thoughts, study finds 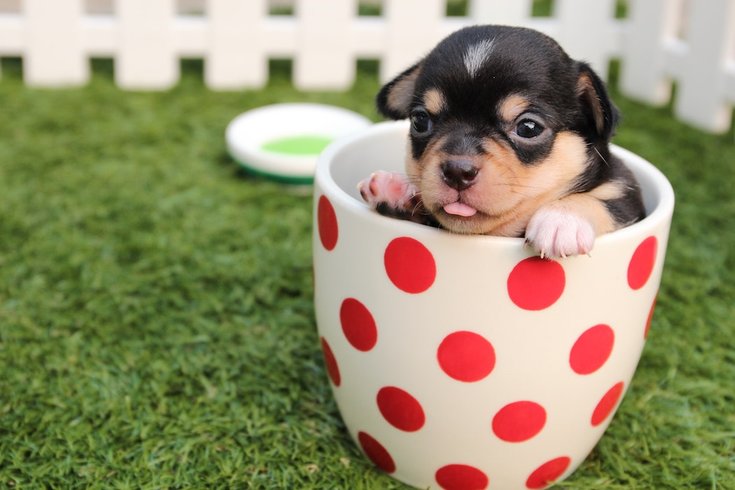 If you spend your time scrolling an Instagram page that’s curated to perfectly suit your needs of adorable animal photos and videos, funny memes and celebrity gossip, you may want to keep in mind that scrolling through too much of the seemingly mood-boosting cuteness can backfire.

In fact, many scientists believe that encountering too much cuteness can result in something called "cute aggression."

One researcher explained the psychological phenomenon for NPR:

People "just have this flash of thinking: 'I want to crush it' or 'I want to squeeze it until pops' or 'I want to punch it,' " says Katherine Stavropoulos, a psychologist in the Graduate School of Education at the University of California, Riverside.

About half of all adults have those thoughts sometimes, says Stavropoulos, who published a study about the phenomenon in early December in Frontiers in Behavioral Neuroscience. But those people wouldn't really take a swipe at Bambi or Thumper, she says.

This behavior is "frustration about an over-the-top reaction that we can't really act upon,” Anna Brooks, a senior lecturer in cognitive neuroscience from Southern Cross University, told Vice.

While Stavropoulos is not the first to discover cute aggression — that was researchers at Yale University in 2015 — her study was the first to investigate what it looks like in the brain. So she and a colleague recorded the electrical activity in the brains of 54 young adults as they looked at images of animals and people.

The images included grown-ups and babies. Some had been manipulated to look less appealing, while others were made extra adorable with big cheeks, big eyes and small noses, according to the study, which found that for the entire group of participants, cuter creatures were associated with greater activity in brain areas involved in emotion. But the more cute aggression a person felt, the more activity the scientists saw in the brain's reward system.

For a very unofficial diagnosis of cuteness aggression, Buzzfeed has you covered.