On race and place, Philadelphia must play by the rules 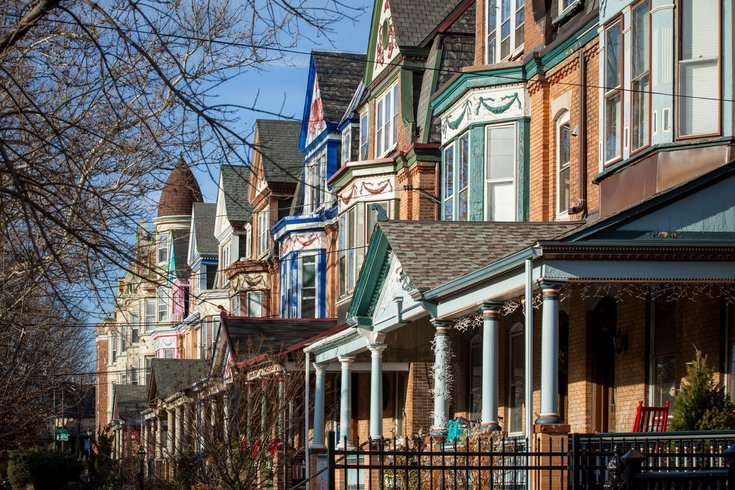 Like each of us, cities earn their nicknames and, like each of us, cities may long for another nickname when saddled with a less-than-favorable one. In a city with a mayor who just released a two-decade plan to be litter-free, Philadelphia may wish to be "The City That Works" but is still, mournfully, "Philthydelphia."

If it is to work, Philadelphia cannot be a city of the little fix because when the fix is in for some, the rest of us are left in a city that can never live up to its potential.

Place-based rabble rousers and race-based provocateurs need to recognize they are fighting the same fight – trying to create a city with one set of rules.

Two fundamental ways Philadelphia simply doesn't work today have emerged as flash points. One is race-based and one that is place-based.

Because of city government action and inaction, there exist different sets of rules in Philadelphia for different races and different places. Because of the choices made by the men and women who run our city, some people and some neighborhoods are treated differently than others.

In recent weeks, activists with the organization Black Lives Matter have confronted elected officials to demand justice for a black man who was shot in the back and killed by a Philadelphia police officer. Their impolite but important disruptions have called attention to the fact that too many Philadelphia citizens believe their lives are of no consequence to others.

Activists with the organization 5th Square support urbanist and sustainable transportation, land-use, and public-space policies. They have specifically led a charge to rationalize the city’s response to illegal parking in the median of South Broad Street. Their impolitic but imperative actions have highlighted the fact that the rules of our city are applied differently in different areas, demonstrating that some neighborhoods are valued while others fester and that some neighbors are able to cut corners and break the rules while others are punished for a single step out of line.

Here's what both groups should understand: they are waging the same war.

If the place-based rabble rousers and race-based provocateurs recognize that they are fighting the same fight – trying to create a city with one set of rules – they could create a movement to make real and lasting progress.

Why are parking laws and building codes rigorously enforced in some neighborhoods but not others? Why are dangerous conditions allowed to persist in certain parts of the city? Because Philadelphia elected officials have allowed these conditions to persist.

I'm happy to host the gathering and to buy the first round to get the conversation going. Let's just make sure to talk about a better city nickname for when we remake Philadelphia into the city we know it should be.