Report highlights Lynne Abraham as one of America's deadliest prosecutors 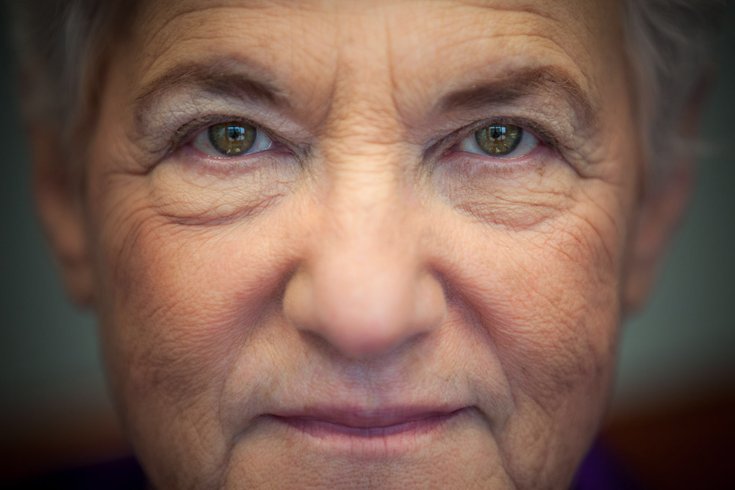 A new report from researchers at Harvard University highlights former Philadelphia District Attorney Lynne Abraham's frequent pursuit of the death penalty in cases while in office.

Abraham, who served from 1991 to 2010, was the fourth "deadliest" prosecutor among those looked at in the report, which examined district attorneys who sought death sentences more often than others in light of prosecutors seeking such sentences less often in recent years.

While in office, Abraham obtained 108 death sentences, according to the report. The researchers cited quotes from her saying the penalty is correct, that she felt "nothing" about pursuing it and that she was "passionate" about it.

The report also highlights how a disproportionate number of those who received the death penalty while Abraham's office was prosecuting were black, and how — unlike the other four mentioned in the report — she delegated many of the death-penalty cases to one of her assistant prosecutors, Roger King. King's tactics in court were detailed by the researchers:

King was known to engage in specious trial tactics. Once, in urging the jury to return a death sentence against a 16 year-old, King told jurors that mitigating evidence about the defendant and his background was a mere “relic” of the “great society [that has] failed” and should thus be ignored. In another case, King asked jurors to vote for a death sentence in order to send a message to a judge who had previously sentenced the defendant in a prior matter. The Pennsylvania Supreme Court held that it was “extremely prejudicial for a prosecutor to exhort a jury” in this fashion. And across his death penalty trials, King was two times more likely to strike potential Black jurors compared to other potential jurors who were not Black.

King retired in 2008, and a colleague called him "the most accomplished prosecutor in the history of the office" at the time.

Abraham, for her part, eased up on her stance on the death penalty after leaving office, specifically when she ran for mayor in 2015. She said during her campaign for the Democratic nomination, which she lost to now-Mayor Jim Kenney, that she would be "fine" with abolishing the death penalty and wasn't opposed to Gov. Tom Wolf's temporary moratorium on executions.