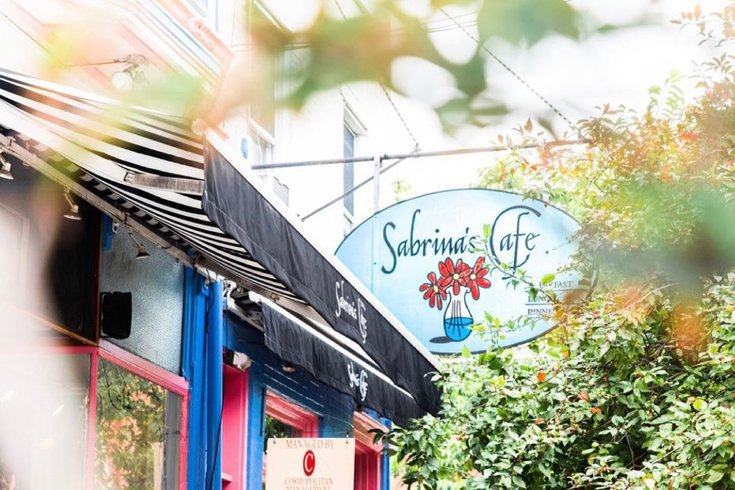 The storefront where Sabrina's Café began its journey in Philadelphia 20 years ago has permanently closed, owners Robert and Raquel DeAbreu announced.

The cozy restaurant first opened in the Italian Market, at 910 Christian St., in May 2001 and became a go-to place in Philadelphia for sandwiches, burgers and home-style recipes for popular pasta, fish and meat dishes.

"Thank you South Philly (and all those who traveled there) for supporting us over the years," the owners wrote. "It is not easy to say goodbye to our first baby, but after a lot of thought, we realized it's the best decision for us."

In the years since the first restaurant opened, Sabrina's Café expanded to locations near the Art Museum and University City in Philadelphia, as well as Wynnewood, Montgomery County, and Collingswood, Camden County.

It has evolved into of the area's more sought-after brunch spots. NBA star LeBron James has dined at Sabrina's Art Museum location when his teams have visited Philly over the years.

RT @sportsandfood: LeBron and company eating at @SabrinasPhilly. Apparently it's their go-to in Philly. pic.twitter.com/C9zASw9b

The Italian Market restaurant had been temporarily closed leading up to the decision to permanently say goodbye.

The remaining four Sabrina's Café locations remain open for indoor and outdoor dining as well as takeout and delivery.