Pennsylvania and New Jersey are among dozens of states reporting cases 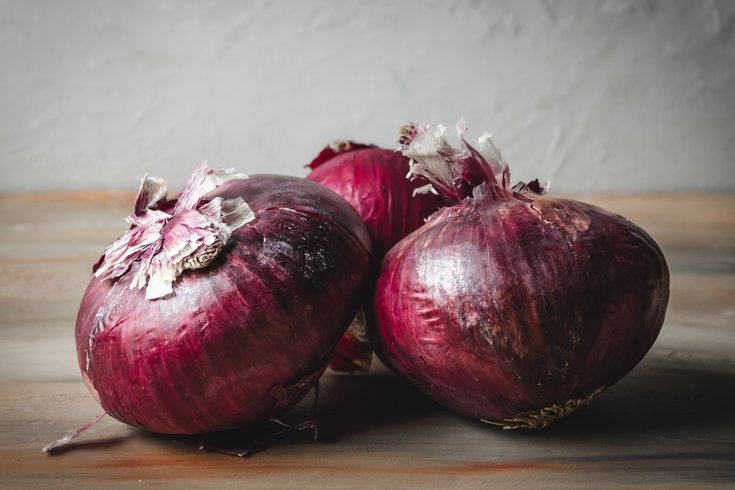 A salmonella outbreak has infected at least 652 people in the United States. Pennsylvania has reported seven cases and New Jersey has reported five.

Pennsylvania and New Jersey are among 37 states reporting cases in an ongoing salmonella outbreak that has been linked to raw onions, according to the U.S. Centers for Disease Control and Prevention.

The raw onions connected to the outbreak were imported from Chihuahua, Mexico and distributed by ProSource Inc. in U.S. grocery stores. The earliest known infection was reported May 30.

As of Oct. 18, there have 652 reported infections, according to the CDC. Texas has the largest number of cases, with 158. Pennsylvania only has reported seven cases; New Jersey has five.

The CDC and U.S. Food and Drug Administration advise no one to eat, sell or serve whole white, yellow or red onions distributed by ProSource Inc. or imported from Chihuahua, Mexico. People are advised to throw away onions if they do not know where they are from.

Investigators are still working to ensure that the only onions linked to the salmonella outbreak are those distributed by ProSource and imported from Chihuahua, the CDC said.

The CDC also noted that the actual number of infections is "likely much higher," given that it takes three to four weeks to determine if an infection is related to an ongoing outbreak. Also, people often recover without medical care or do not get tested.

As of Wednesday, there have been 129 reported hospitalizations, but no deaths.

There has not been an official recall, the CDC said. ProSource has not distributed the onions to restaurants and grocery stores since Aug. 27. However, onions can last in refrigerated storage for up to three months, so the CDC suggests restaurants dispose of stored onions distributed by ProSource.

For most people, a salmonella infection causes diarrhea, fever and stomach cramps. Symptoms typically begin anywhere from six hours to six days after infection. They can last four to seven days.

Most people recover without the need for treatment, according to the CDC. In severe cases, antibiotics may be necessary.