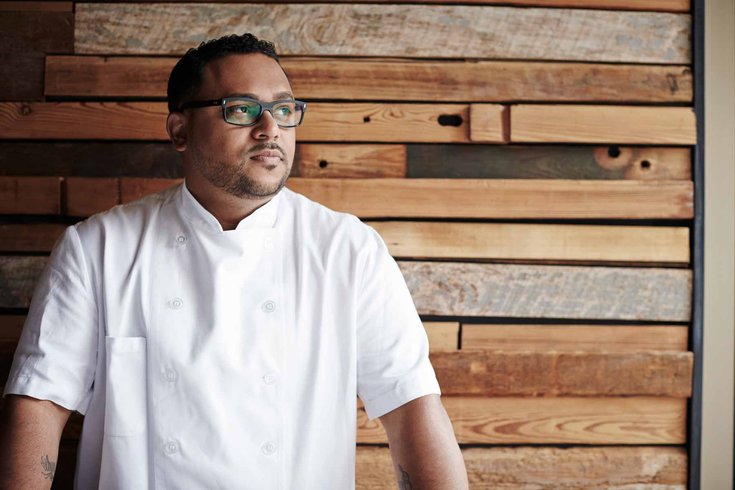 If you were hoping to ever dine at Sbraga again, it's time to officially give up the dream.

People were sad and confused when the acclaimed namesake restaurant of "Top Chef" winner Kevin Sbraga abruptly closed its Center City location in January. The chef’s other Philadelphia restaurant, University City’s Fat Ham, suddenly shut down at the same time.

What followed was an odd trail of quasi-clues (mostly from Sbraga’s personal Instagram) and no clear answer about why this happened. The night of the closures, on Jan. 16, he posted to Instagram, "After a successful five-year run, Sbraga Restaurant will close its doors after dinner service tonight to make way for a new concept. At the same time, the Fat Ham in West Philadelphia will close temporarily and re-open at a later date." Keep in mind that just as the public learned of the closures, so did all the employees – to say they were sudden is putting it mildly.

In the days and weeks following, Sbraga posted a series of photos from a trip to Tennessee, with captions like, "Working hard to pick up the pieces of the puzzle and get back on track."

All the while, Fat Ham's King of Prussia location has remained open, and there have been a handful of reports linking the closures to disagreements with investors or vendors.

Another piece of the mystery Sbraga puzzle was revealed yesterday, though it’s not exactly comforting to those who were holding their breath in hope of seeing the restaurant reopen its doors someday. On the door outside Sbraga's old location on Broad and Pine streets, a sheriff's sale sign is now affixed, detailing that the contents of the restaurant, including its liquor license, are set for public sale on June 6.

"Maybe I can go and get some of my belongings back," Sbraga told Philly.com.

In addition to focusing on his KOP Fat Ham location in his Instagram, Sbraga has also been posting a lot of teaser dishes and recipes with the hashtag #returnofthefatham. Fingers crossed!