Each is facing are facing attempted murder and aggravated assault charges. Three more suspects remain on the loose 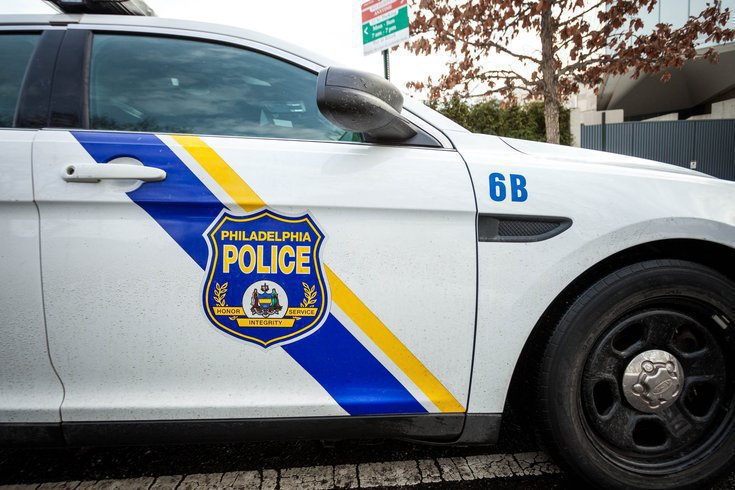 Three men, all 22, have been charged with attempted murder in connection with Tuesday's shooting at Shepard Recreation Center in West Philly. Five people were injured and nearly 100 shots were fired in the incident, which police described as a drive-by shooting.

Three men have been charged in the drive-by shooting that injured five people – including two critically – at a busy West Philly recreation center on Tuesday night.

Philadelphia police said Tahmir Pinckney, Azyear Sutton-Walker, and Marlon Spurell – all 22 years old – have been arrested, and they are among the six people sought by investigators.

Gunmen fired dozens of bullets outside Shepard Recreation Center, near 57th Street and Haverford Avenue, shortly before 7 p.m. on Tuesday. Those shot were all males, ranging in ages from 16 to 25.

Investigators believe three of those people were the intended targets, and each suffered minor injuries. They had been leaving the rec center’s basketball court together when the shooting began. Additionally, a 16-year-old boy and a 21-year-old man were each shot in the head and critically injured, police said.

At the time of the shootings, groups of children had been participating in baseball, football and cheerleading practices at the rec center. Investigators recovered 96 spent shell casings from the scene.

The motive for the shootings may have been a dispute between different neighborhood groups, police said.

The shots were fired from inside a white Dodge Durango, police said at a press conference on Wednesday. Pinkney, Sutton-Walker and Spurell were in the SUV with the three other suspects, whose identities have not been released. The vehicle crashed less than a mile away from Shepard Rec, near the intersection of Haverford Avenue and Farson Street, as it was being pursued by police.

Pinckney, Sutton-Walker and Spurell have been charged with attempted murder and related offenses. They remain in jail on $3 million bail.

At Wednesday's briefing outside the rec center, Councilperson Curtis Jones said the city and state are planning to spend $12 million to make improvements at Shepard.

"What does it matter if we can’t keep it safe?" he said. "In our city, there must be sacred places."

Four guns were recovered at the shooting scene and five more were found inside the SUV that fled from Shepard, Chief Inspector Frank Vanore said.

Some of those weapons could belong to two of the men shot, who are licensed firearm holders.

Anyone with information about the shootings can call or text police at (215) 686-TIPS. Information can also be shared anonymously using the police department's website.

Philadelphia offers $10,000 rewards for anyone providing information, that leads to arrests or convictions, about shootings that occur near schools, recreations center and libraries in the city.