The tool blocks reservation attempts made by users who do not have satisfactory review histories, among other factors 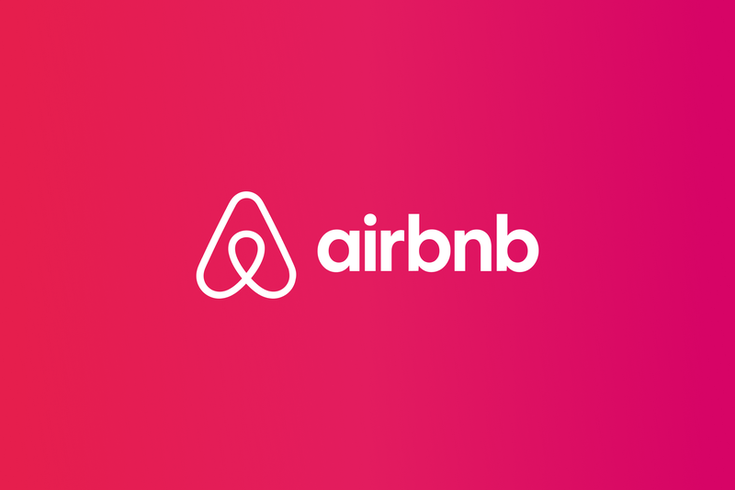 Airbnb is testing an anti-party screening tool in the United States and Canada that is designed to identify possible high-risk reservations and deter people from using the platform to host parties.

People looking to book Airbnb rentals in the United States and Canada soon may be subjected to an anti-party screening technology.

The lodging rental company is testing a tool designed to identify potential high-risk reservations and deter people from using the platform to host parties.

The screening system will examine several factors including users' review histories, the length of time they have used the Airbnb platform, the length of the trip, the distance to the listing and weekend vs. weekend bookings. The anti-party technology is still in its testing phase, Airbnb said.

"The primary objective is attempting to reduce the ability of bad actors to throw unauthorized parties which negatively impact our hosts, neighbors and the communities we serve," Airbnb said Tuesday.

Based on prospective renters' profiles and Airbnb histories, the technology can block reservation attempts from going through. Guests who are unable to make reservations due to the anti-party screening still will be permitted to book a private room, where the host is likely to be on-site, or a hotel room through Airbnb.

Airbnb piloted a similar variation of the system in Australia beginning last October. The company said it resulted in a 35% drop in unauthorized parties. Given its effectiveness, Airbnb is implementing the screening system throughout Australia and seeking similar success in the U.S. and Canada.

Airbnb has sought to deter people from using rentals to host parties for years.

In 2019, Airbnb tightened its policy to prohibit "open-invite" parties and "chronic party houses" following several incidents, including a deadly shooting at a party held at an Airbnb rental home in California.

In 2020, the company enacted a global party ban following health concerns brought on by the COVID-19 pandemic. The policy proved so effective – party reports have dropped by 44% since August 2020 – that Airbnb made it permanent in June.

In Pennsylvania, party reports have dropped by 59% year-over-year. They've fallen by 68% in New Jersey, where a mansion party attended by about 700 guests in July 2020 drew criticism from neighbors.

Airbnb also has taken measures around the holidays to prevent guests from throwing New Years Eve, Halloween and Fourth of July parties.

The company has continued to partner with communities to complement its safety efforts, and invest in its Neighborhood Support Line, which communicates directly with neighbors of rental properties.