The sit-in exploration of businesses runs on Saturdays throughout February and March, beginning at Harriett's Bookshop in Fishtown 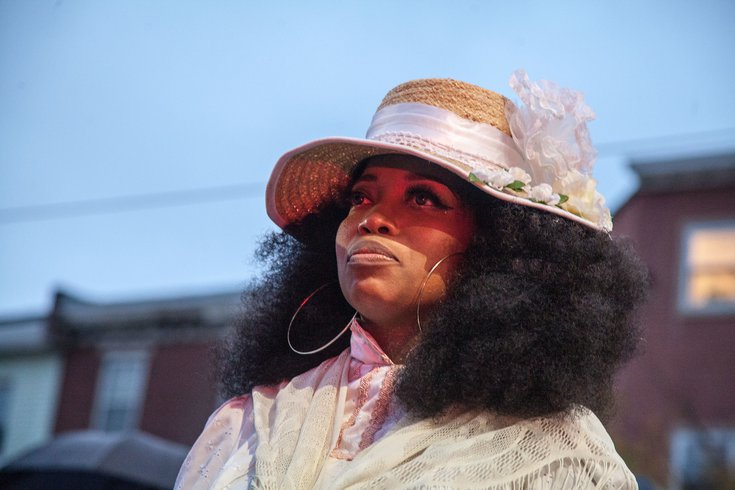 Jeanine Cook, owner of Harriett's Bookshop in Fishtown, is hosting the 'Sisterhood Sit-in Trolley Tour" each Saturday throughout February and March, supporting five businesses owned by Black women in Philadelphia.

The United States has lost 40% of its Black-owned businesses since the start of the pandemic, says a report from the National Bureau of Economic Research. In Philadelphia, that percentage is much shorter, at only 8%, yet only 3% of Philadelphia's businesses are Black-owned. In pursuit of a more connected network of Philadelphians, Jeanine Cook, owner of Harriett's Bookshop in Fishtown is hosting a weekly event through the end of March.

The "Sisterhood Sit-in Trolley Tour" runs each Saturday throughout February and March, with two tours per day. The tours showcase five Black women-owned businesses in the city, and organizers hope to expand to more businesses next month.

"I think it's a strong stand for us to make sure that we are putting our dollars behind folks who we know not only had our best interests at heart with regards to the products they are selling," Cook told KYW, "but also all of the other community work they do in addition to operating their business."

The idea is based on a long-standing history of social collectives in the United States, particularly for Black Americans, said Cook.

“I beg you, no matter what anyone tells you, do it all, my sisters, do it all!” -Toni Morrison

The tour will begin at Harriett's Bookshop in Fishtown, an independent shop focusing on women authors, with a particular focus on women of color. There, Philly-based Hudson River Music will perform the vibraphone ahead of the start of the tour.

The tour will leave from Harriett's Bookshop in Fishtown, making stops at Franny Lou's Porch in East Kensington, Yowie in Queen Village, Freedom Apothecary in Northern Liberties, and Marsh & Mane in Society Hill.

Each stop will last 15 to 20 minutes at each location. According to Cook, she hopes to add other cultural touchstones to the tour in March, including The Colored Girls Museum, depending on interest. The event will include special guest tour guides, which have yet to be announced.

Masks are required indoors, in accordance with Philadelphia's current mandate.