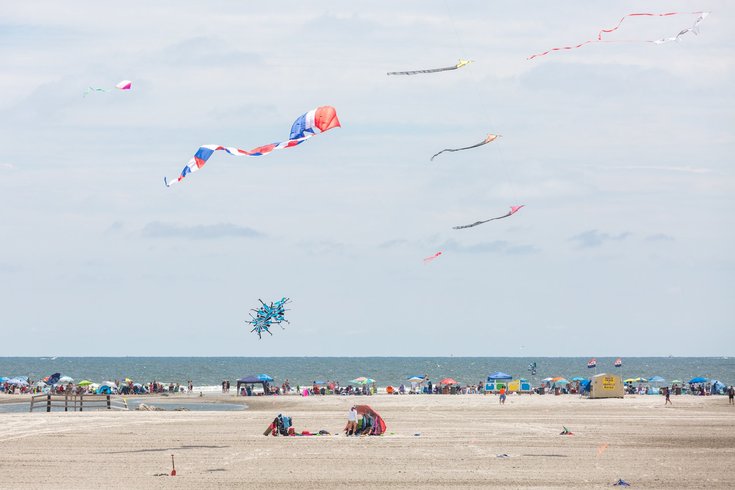 A beach in New Jersey.

Officials say the plane landed on the south side of the training facility at 7:52 p.m. Several witnessees captured footage of the plane acting erratically, diving, turning over a residential area, and eventually landing, stopping nose down.

NEW VIDEO: A family recorded video of a low flying plane over Wildwood Sunday evening. The father yelled for his girls to get out of the water. The plane later illegally landed on a secure Coast Guard beach in Cape May and the pilot fled the scene. https://t.co/tnUUlITOHn pic.twitter.com/CnV1QqusYk

It is still unknown if the pilot sustained any injuries during the landing. Officials are searching for the mystery pilot.

The plane remained on the restricted beach early Monday and the training center is on lockdown.