Your smartphone soon may be able to tell if you're drunk 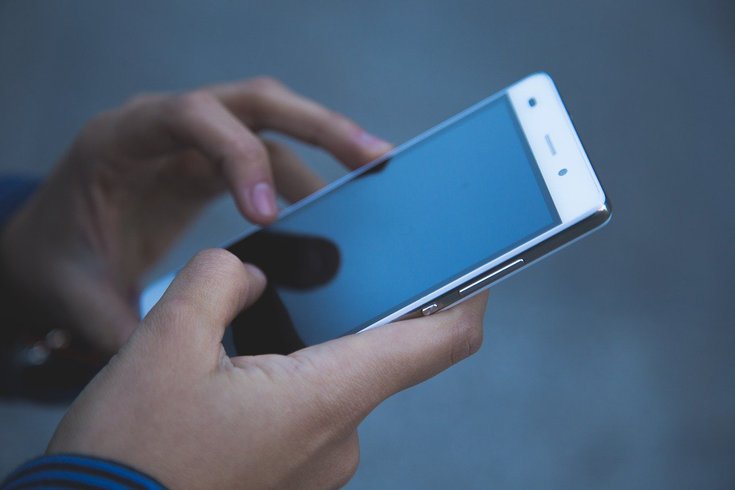 The accelerometer on a smartphone may be able to predict how drunk people are are by measuring how much they sway back and forth when walking.

The dangers of drinking too much alcohol are well-known. But when people are out having fun with their friends, it can be easy to lose track of the number of beers or glasses of wine they've consumed.

Now, researchers say smartphones soon may be able to warn people when they've had too much to drink at the bar.

The number of drinks isn't always the best determinant of intoxication any way, the researchers from Stanford University and the University of Pittsburgh explained. People's tolerance levels vary based on many factors, including their weight.

In a study published Tuesday in the Journal of Studies on Alcohol and Drugs, lead author Brian Suffoletto and his team found that a smartphone's accelerometer also can determine whether someone is intoxicated based on how they walk. The mechanism behind this approach is similar to step-tracking apps.

Researchers found that the accelerometer predicted intoxication with 92% accuracy in a sample of 17 adults.

Other studies have linked changes in gait, like swaying side to side, with the number of drinks a person consumed. But this is the first study to find a relationship between gait and blood alcohol concentration and breath alcohol concentration levels. True intoxication is considered .08 BrAC.

Study participants were asked to drink a vodka gimlet within an hour timespan. A shot of liquor can raise BAC by 0.02 for man and 0.03 for women.

They then were asked to complete walking trials every hour for seven hours with their smartphone strapped to their lower backs. The trials required they take 10 steps forward and 10 steps backward. The researchers also measured their BAC and BrAC periodically.

Overall, researchers found that lateral movement – swaying back and forth – was the best predictor of a BrAC level of 0.08 or higher.

Still, the researchers noted their small study size and the need to expand it in further research.

According to Suffoletto, who at the time of the study was at the University of Pittsburgh but now is an emergency medicine professor at Stanford University's School of Medicine, there are several challenges that need to be addressed before their proof-of-concept idea can be rolled out to the general public.

First, he said, researchers need to ensure it could work in more realistic environments than a controlled laboratory setting. Would it be as accurate in an actual bar, for instance?

Plus, it's unclear whether people would be willing to strap their smartphone to their back to determine how drunk they are, Suffoletto said.

Another question to answer: Would it be as accurate if a person just held their phone or kept it in their pocket to be more discreet? Suffoletto told Inverse that the predictor probably will work if the person has the smartphone in their pocket, but not if they are holding it in their hands.

An even bigger challenge, he said, is getting people to respond to these signs of intoxication.

"I have spent the past 10-plus years designing and testing communication-based strategies to help individuals make better choices related to alcohol consumption," he said. "The biggest challenge in my mind is how to get someone who is already impaired with alcohol to respond to supportive messaging."

He hopes that smartphone apps will include this prediction capability within the next year.