A South Jersey psychologist is part of an initiative aiming to provide free mental health treatment to veterans.

Raymond Barclay, who lives in Burlington and has a business office in Princeton, is helping his cousin, Tim Barclay, also a psychologist and former service member, launch a nonprofit called the Collateral Damage Project.

CDP, which is raising funds and hoping to launch services in April, is aimed at those men and women in uniform suffering from post-traumatic stress disorder, traumatic brain injury, anxiety and depression, said Ray Barclay.

While a number of programs are already available to veterans, Barclay said they are less than comprehensive. It can be difficult for vets to find the services they need, he said.

“They get lost in the support service mix,” said Barclay.

He said studies show homelessness, addiction and mental health issues are more prevalent in returning vets than in the general population. 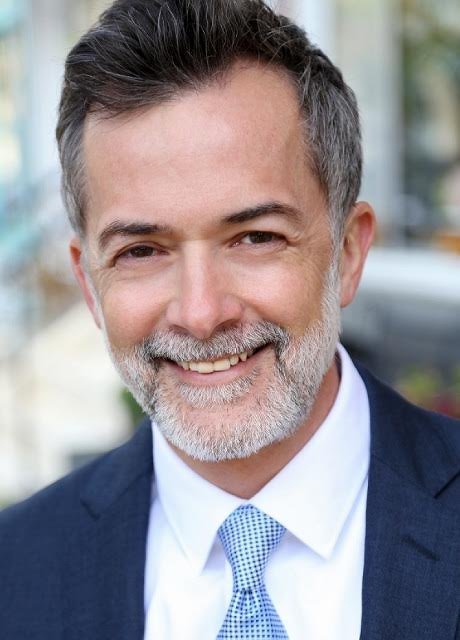 He also said that most programs don’t even attempt to quantify the results of their counseling, something the CDP is committed to tracking.

Most programs “are not dealing with the whole fabric of needs in a sustained way,” he added.

Which is why the CDP plans a four-week intensive residential treatment program, Barclay added, hopefully beginning in April. Veterans may apply now to be listed for treatment.

But for now, fundraising is the priority. CDP’s goal is to raise $400,000 to cover veteran housing and counseling expenses at a facility in Forest, Virginia.

Retired Lt. Gen. William Boykin and former Army Ranger Jeff Struecker, a key character in the book and movie “Blackhawk Down,” are joining in the effort.

Like Tim Barclay, all three of the veterans are Christian conservatives. Ray Barclay said he adds a different point of political view.

After beginning in Virginia, the program is looking to expand by going to Dallas and Monterey, California, with long-range plans to expand into eastern and western Pennsylvania, southern New Jersey and south-central Ohio.

Ray Barclay said the plan is to add regional and national partners to build capacity, rather than adding hires that become a part of a large bureaucracy.

“We plan to be humble and learn and build trust,” he said.