Public officials celebrate historic moment, but stress 'we cannot claim any victory yet' 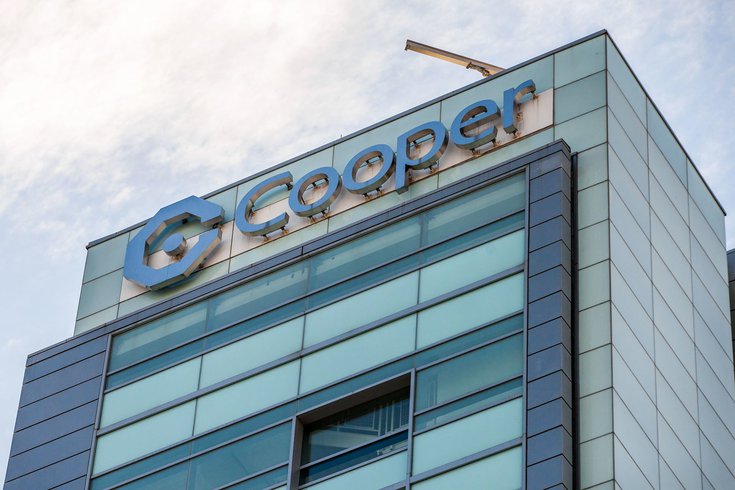 Pennsylvania began inoculating health care workers Monday, though Philadelphia hospitals are not expected to administer their first COVID-19 shots until Wednesday. The state's first vaccine was given at the University of Pittsburgh Medical Center.

New Jersey is allocating roughly 56,000 doses to 53 acute care hospitals. The remaining 20,000 doses are being sent to long-term care facilities for staffers and residents. CVS and Walgreens pharmacies are responsible for administering the vaccines in nursing homes.

Despite the arrival of a vaccine, state officials warned residents that a drop in coronavirus case numbers and hospitalizations — let alone an end to the pandemic — will not be coming soon.

"Tomorrow is a big day, but we cannot claim any victory yet," Gov. Phil Murphy said. "Keep up what you’ve been doing. This is no time to get lax. We have to keep pulling together as one state to protect every resident and save every life."

Pennsylvania Health Secretary Dr. Rachel Levine emphasized that the general public likely will not be vaccinated until the spring. During a press briefing, she also stressed the importance of mitigation efforts.

"It's tremendously satisfying to be able to get the vaccine and to start immunizing," Levine said. "But we have to be realistic as well. It is going to take a significant period of time to roll out the vaccine through the three phases and to immunize the public."

She said 97,500 doses are being sent directly to 83 hospitals, though those totals do not include shipments to Philadelphia. Philly is receiving its vaccine allotment directly from the federal government because it is among the largest cities in the United States.

Additional doses are expected in the weeks to come, but Levine said she did not have specific totals.

In Philly, Einstein Medical Center received 1,950 doses Monday, though vaccinations in the city will not begin until Wednesday. The city is expecting about 13,650 initial doses.

"We're going to distribute it to hospitals," Farley told NBC10. "Initially to a small number of hospitals and redistribute it to every other hospital in the city. That should happen on Tuesday. Then on Wednesday the first health care workers in the city, the people who are exposed to COVID every single day, will get the opportunity to get the vaccine."

New Jersey and Pennsylvania also are preparing for the arrival of Moderna's vaccine – possibly as soon as next week. The U.S. Food and Drug Administration could authorize its vaccine as early as this week.

If Moderna receives an emergency use authorization, the drugmaker will send 154,000 doses to New Jersey. A second tranche sent will consist of 65,000 doses. An additional 18 acute care hospitals, as well as community-based health care providers, will be among the recipients.

New Jersey is hoping to inoculate at least 70% of New Jersey’s adult population, about 4.7 million people, with a COVID-19 vaccine.

New Jersey reported 4,805 new coronavirus infections Monday, bringing the statewide total to 405,448 since the pandemic began. There are 3,635 patients hospitalized, including 704 in intensive care units. It marks the first time the state has exceeded 700 ICU patients since late May.

New Jersey has recorded 15,097 lab-confirmed deaths due to COVID-19. Pennsylvania has suffered 12,620 deaths.