The alleged assaults took place over a 20-month span 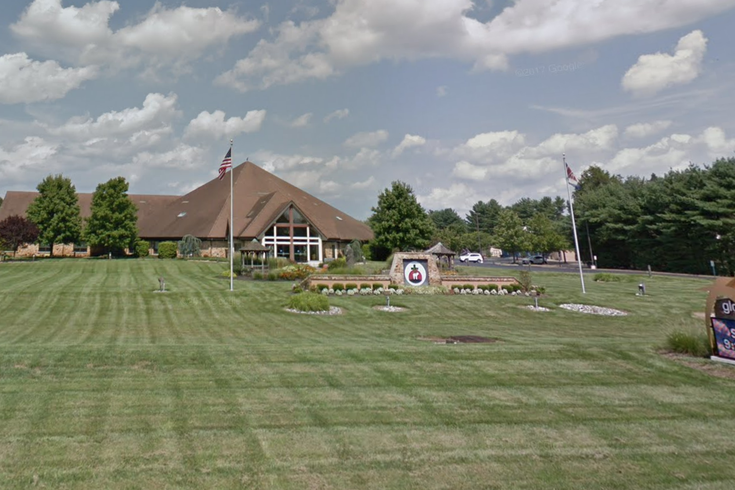 Hellyer has been charged with second-degree sexual assault and fourth-degree criminal sexual contact, and is being held at the Salem County Correctional Facility ahead of a detention hearing.

NJ.com reports Hellyer did not work at the church.