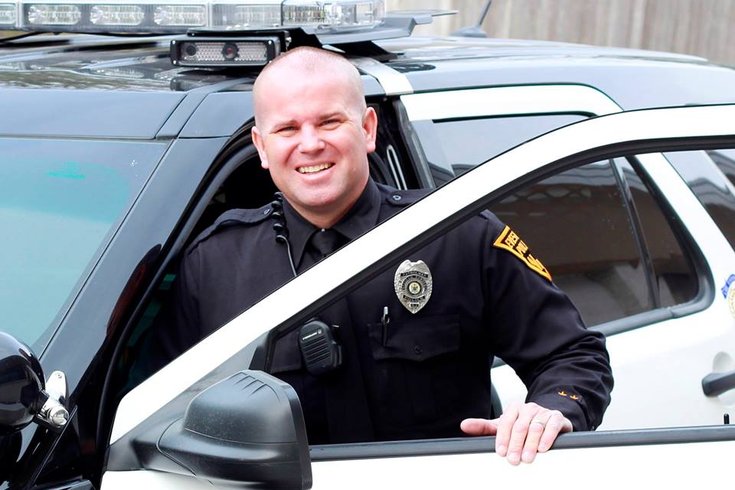 Patrolman Ryan Willard was recognized as Evesham Township Police's “Officer of the Month” for May 2015. Community members will be able to follow officers like Willard on social media during ETPD's virtual ride-along.

Evesham Township Police will host their second "virtual ride-along" on social media this Saturday, the department announced on Facebook.

The department is inviting its social media followers to ride along as Chief Chris Chew uses social media to share a glimpse of what local officers experience during a normal patrol shift.

The ETPD virtual ride-along will follow calls during the evening shift, tweeting information about the calls for service, along with pictures and videos of the officers at work. Our social media followers will be able to follow the officers in real time as if they were in the front seat of the patrol car.

The goal of the virtual ride-along program is to enhance public transparency and to continue to build partnerships with the community, the department said.

"Let the community see what we are doing, not really just relying on what they see on social media or watch on 'NCIS' or whatever TV shows," Chew told Newsworks.