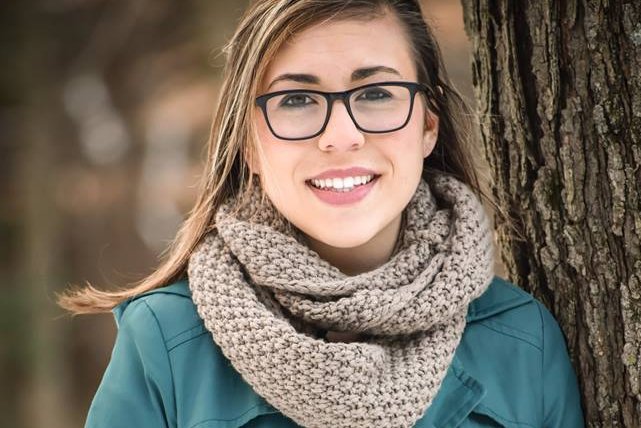 Kathleen Poliski's documentary about local farmers is a finalist in a nationwide video contest.

South Jersey video producer Kathleen Poliski focused on the impact of local farmers in her recent documentary, which has earned her a finalist spot in a nationwide competition, NJ.com reports.

Poliski, 22, is a lifelong Salem County resident who created her own production company after winning a statewide video contest last year. She used her $10,000 in winnings from the Independent Blue Cross (IBX) contest to fund her new company, K. Productions, LLC after graduating from Neumann University last May.

Her documentary, "Where Would We Be Without Farmers?" is featured in the World Ag Expo competition. Inspired by her grandparents, who were both farmers, Poliski chose to feature Valerie and Scott Robinson, owners of Robinson's Farm in Mannington, in her video.

What started as a hobby has turned into a job for Poliski, who said that doing a story about local people helped steer her heart in a new direction with filming.

"Before the contest, I would just film for myself. Then as soon as I started getting local people involved, I saw how much more of a reward it was. I just want to keep bringing people in," the producer added.

Voting will continue until the end of the month. The contest winner is expected to be announced Jan. 30.