Edward Cagney Mathews, 46, of Mount Laurel, was caught on video over the summer arguing with his neighbors about an ongoing dispute 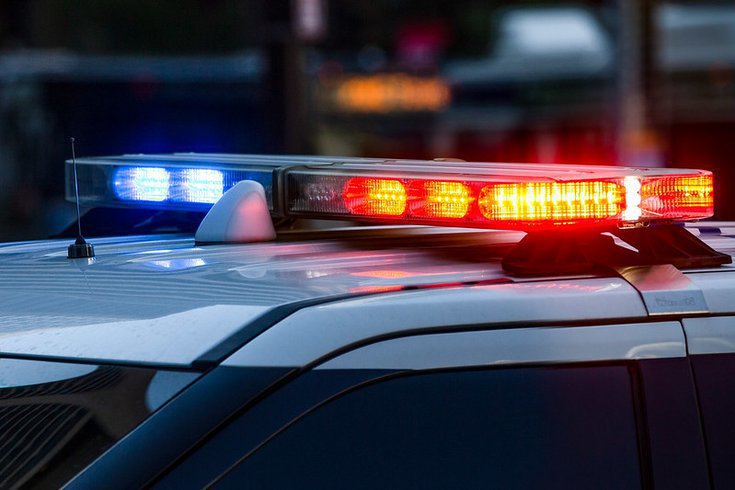 A Mount Laurel man who was arrested on four counts of bias intimidation for a racist rant directed at his Black neighbors in early July 2021 is now being indicted on fifteen charges by the Burlington County Prosecutor's Office.

The white Mount Laurel man who went viral over the summer for a racist rant directed at his Black neighbors has been indicted by a grand jury on 15 charges, including four counts of bias intimidation.

On July 2, Mathews was caught on video repeatedly calling his Black neighbor racial slurs in a tirade brought about by an ongoing dispute related to the homeowners association in the Essex Place Condominiums where he lived.

Although at the time the responding officer simply sent Mathews back to his residence to "de-escalate the situation," Mathews was charged that night, prosecutors said. He was not arrested at the time because the municipal court judge placed the charges on a summons rather than a warrant.

At one point in the video, Mathews gives out his address and invites people to "come see" him.

That's exactly what happened when over 100 protesters showed up in the neighborhood on July 5 to confront Mathews.

They didn't leave until police arrested him that night and led him out of the home under a volley of water bottles and insults. Mathews has been in custody at the Burlington County Jail since then and his home has been sold.

At the time, the suspect was publicly contrite.

"I cannot apologize enough. I was drunk, I was out of line, I let my anger get the best of me," Mathews told 6ABC.

But his neighbors told authorities that the July episode was just the latest incident in Mathews' long and often racist history of harassing his Black neighbors.

Now, Mathews has changed his tune. His defense attorney Craig Mitnick told the Burlington County Times that Mathews was "unjustifiably detained, charged and indicted primarily because of the current political environment and white color of his skin."

But Mathews is not the only one under scrutiny regarding his behavior. His neighbors have accused the Mount Laurel Police Department of not acting on their repeated calls for help. Some believe he received special treatment from police, which is why Mathews was never caught until he was finally held accountable this summer.

The prosecutor's office vehemently denied these allegations in a 24-page review they released in October.