Group says owners not cleaning up after their pets 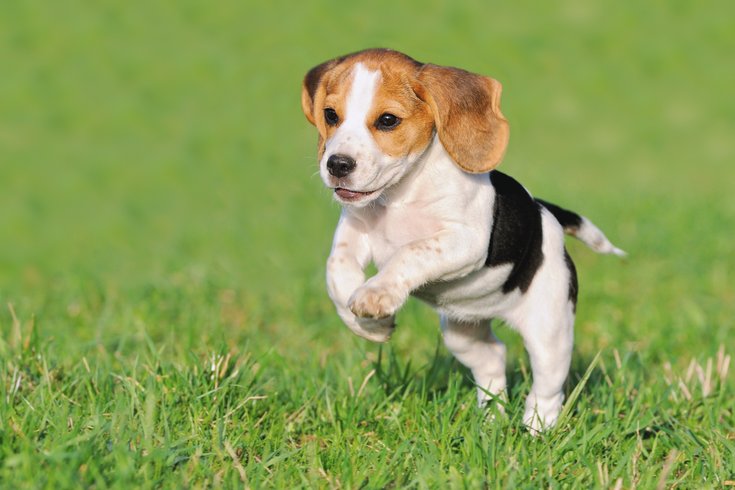 A community group is pleading with dog owners to stop letting their pets go to the bathroom in the same section of their South Philadelphia park where children play.

The Friends of Marconi Plaza said Monday in a Facebook post that an issue has been brought to their attention: Dogs are entering parts of the park designated specifically for kids to play and relieving themselves – and their owners aren't picking up after their animals.

It should be noted that cleaning up after your dog in Philly is the law. So not only is it pretty gross to let your pet go "number two" in a playground, but it's also illegal, and could land you a $100 fine if you get caught.

The Friends, along with numerous groups across Philly, participated in the 9th-annual city-wide cleanup Saturday.

Marconi Plaza, located on the southern side of Oregon Avenue between 15th and 13th streets, was also littered with trash this past weekend, according to the Facebook post.

So if you use the park, the group asks that you please properly dispose of your trash — and your dog feces.