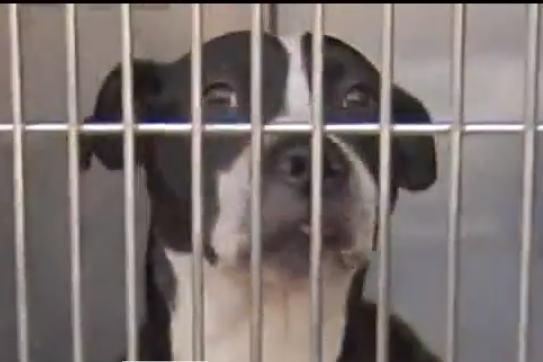 Officials with the Pennsylvania SPCA are investigating a possible dogfighting ring operating in Philadelphia after law enforcement officers discovered six dead puppies this week inside a Germantown home.

The PSPCA said it found the dead puppies after serving a second search warrant on the property along the 400 block of East Rittenhouse Street, according to NBC 10. In addition to the six dead puppies, officers found a dead adult dog inside and two living dogs on the property.

In September 2014, when PSPCA officials served their first warrant, they removed four dogs and two puppies who were suffering from bite wounds and other injuries. At the time, Wayne Charleston, the man living at the home, was charged with animal cruelty. However, the case is still pending.

During their search of the property this week, investigators found blood stains on the walls and concluded that the animals may have been part of a dogfighting operation. No one was inside the home at the time of the search and it is unclear whether the property is still occupied.

In response to this week's findings, the PSPCA is asking for help from the public to determine how the puppies ended up at this house and who may be linked to, or responsible for, their deaths.

Anyone with information about the puppies, including anonymous tipsters, is asked to contact the PSPCA’s cruelty hotline at 866-601-7722.