Chronic pain affects about 15 percent of all adults, according to a 2012 study 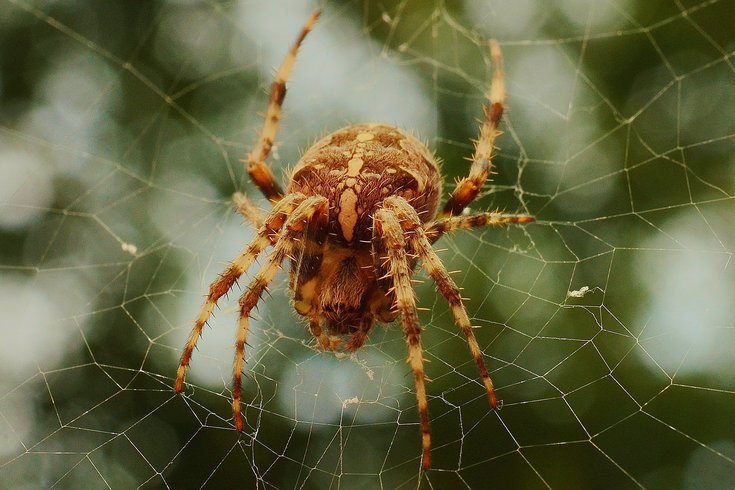 Ingredients in venom could lead to new, nonaddictive treatments for chronic pain

Scientists in Australia are studying spider venom as a potential non-addictive painkiller alternative.

According to a report by the Wall Street Journal, the medical community has been working to identify new medications to treat chronic pain, which affects about 15 percent of all adults, since traditional painkillers such as morphine and hydrocodone can be addictive, leading to drug abuse, which is a growing issue in America and beyond.

Among teens, only marijuana is used more commonly than prescription drugs. Almost half the teens abusing prescription drugs are taking painkillers, which is incorrectly believed to be safer than illegal street drugs. As a result, this has prompted stricter regulations from the U.S. Drug Enforcement Administration.

Spider venom, however, doesn’t seem to have the same addictive properties. Preliminary research shows venom blocks the molecular pathway responsible for sending pain signals from the nerves to the brain. Opiate painkillers, by contrast, block widespread opioid receptors on cells in the brain, spinal cord and other organs.