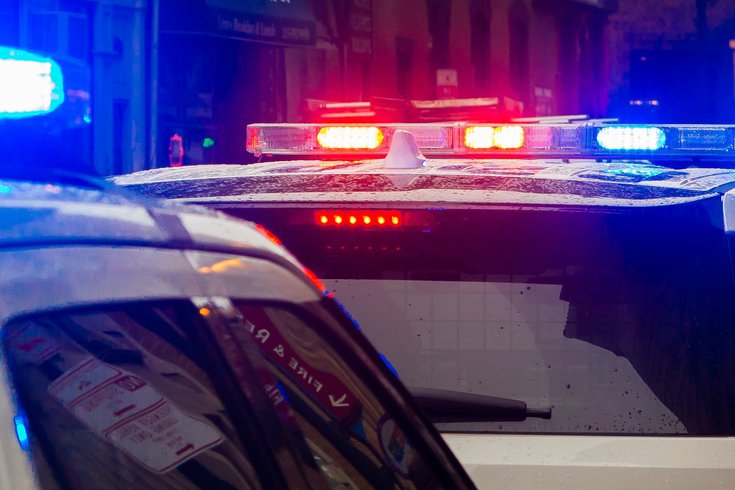 Jayana Tanae Webb, 21, of Eagleville has been charged with third-degree murder, DUI and related offenses for killing two Pennsylvania state troopers and an Allentown man on I-95 in Philadelphia on Monday, police said.

The driver in the crash on I-95 that killed two Pennsylvania State Police troopers and another person early Monday morning allegedly was drunk at the time, police said.

Jayana Tanae Webb, 21, of Eagleville, Montgomery County, was charged on Tuesday with three counts of third-degree murder and homicide by vehicle while DUI and with a single count of driving under the influence and related offenses.

Troopers Martin F. Mack III, 33, and Branden T. Sisca, 29, had been on the highway responding to reports that Oliveras was walking along the southbound side of I-95 near Lincoln Financial Field in South Philadelphia.

The the crash occurred around 12:40 a.m as troopers were placing Oliveras into their police cruiser. The impact killed all three men, state police said. Webb remained at the scene after the crash.

Mack and Sisca had pulled over a car before responding to reports of a man walking on the highway, NBC10 reported. Investigators are looking into whether Webb was the driver of the stopped vehicle.

The incident has led to an outpouring of support for the troopers' families. Mack, of Bristol, Bucks County, and Sisca, of Trappe, Bucks County, had spent their entire careers at Troop K in Philadelphia.

Mack is survived by his wife and two young daughters. Sisca's wife is pregnant with their first child. Sisca also was the chief of the volunteer Trappe Fire Co.

People can assist the troopers' families by making donations to the Troopers Helping Troopers Foundation, which provides financial aid to families of injured and deceased state troopers. It also helps ill troopers and family members in need of expensive medical treatment.

"My office will now seek to ensure this defendant is held accountable for her alleged actions that resulted in this senseless loss of life," Krasner said in a statement.

"Today's tragedy is a reminder that our law enforcement officers risk their lives to keep us safe," Wolf said. He said he and his wife Frances "send our deepest condolences to the loved ones and colleagues of Trooper Sisca and Trooper Mack."

I’m at @PAStatePolice Troop K Station in Philadelphia to pay my respects and thank officers for their service.