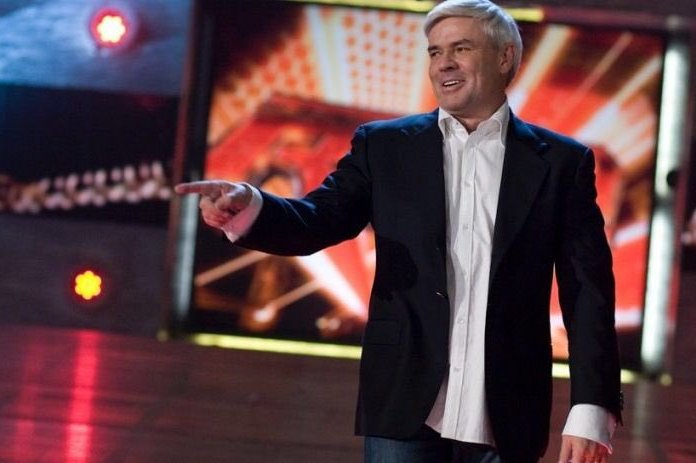 Eric Bischoff is returning to WWE in a full-time capacity to take over as Executive Director for SmackDown Live as the show gets set to move to FOX in October.

As Eric Bischoff and Paul Heyman get set to take over as Executive Directors of SmackDown Live and Monday Night RAW, respectively, it really leaves up to interpretation just how much control they both will have over their shows.

So, on Episode 204 of The Straight Shooters, Nick Piccone (@nickpiccone) and Vaughn Johnson (@VaughnMJohnson) discussed their views on what exactly needs to change from not only the on-screen product, but behind the scenes as well. If they truly have full control, what can they change? What can stay the same? Is it too late to change anything? Will any lapsed fans come back based on these two being in charge?

You can listen to the entire episode below, or simply download it here: