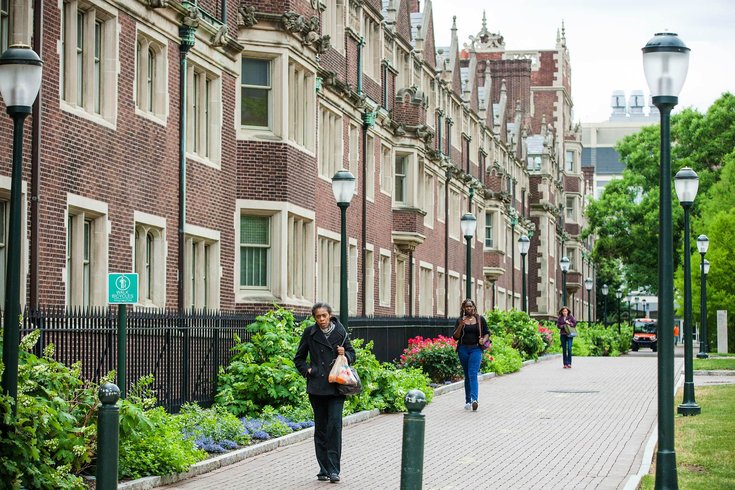 With total student loan debt in the United States at more than $1 trillion, there's now new alarm over what impact that financial burden is having on the economy.

A new study from the Federal Reserve Bank of Philadelphia has found that high levels of student debt is “a drag on small business formation,” said study co-author Larry Cordell.

The researchers looked at how much the total amount of student debt grew in each county, and found that as aggregate student debt increases, the number of new businesses decreases.

For example, in counties where the amount of student loan debt increased by one standard deviation, 70 fewer small businesses with less than four employees were created.

For firms with at least 20 employees, the effect was smaller: when the amount of debt went up by a standard deviation, 10 fewer businesses were born.

(Data showing how fast student loan debt grew in the counties around Philadelphia from 2000 to 2010. Courtesy of Larry Cordell.)


Student loan debt has a strong impact on the formation of new businesses because entrepreneurs often have to put their own credit on the line to finance a startup, says the report (which is titled “The Impact of Student Loan Debt on Small Business Formation.") Seventy-five percent of financing for small businesses comes from personal loans and lines of credit.

Recent (or not-so-recent) college graduates still paying off school debt may decide it's just too risky to go even deeper into the red for the sake of a potential business.

Not all debt is bad debt. In fact, researchers found a positive correlation between certain kinds of consumer debt and business growth, which suggested that entrepreneurs were tapping into home equity, credit cards and other lines of credit to finance new businesses.

Student loan debt, however, is different.

Loan debt is used to build human capital, not financial capital. What’s more, it cannot be erased through bankruptcy. 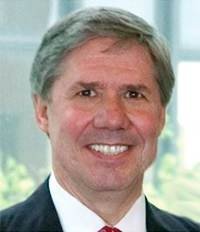 “In the case of student debt, you can’t get rid of it in bankruptcy, so technically it follows you around for life,” said Cordell, who is vice president of risk assessment, data analysis and research at the bank, pictured left.

One limitation of the study is that, because of federal privacy rules, the researchers didn’t have access to important personal information such as what school a person went to. The study only shows correlation, not causation, Cordell cautioned. Nevertheless, he is confident in the study’s findings.

“I think the results are strongly suggestive and the fact that the other types of debt being correlated as they are adds more strength to our findings,” he said.

Liberal politicians have seized on the student debt issue for their campaigns. Hillary Clinton has said that college should be “as debt-free as possible” and Martin O’Malley says on his campaign website, “Our ultimate goal must be for every student, most especially low-income and middle-class students, to be able to get to college debt-free.”

Bernie Sanders has gone furthest of all, arguing there should be a “Robin Hood Tax” on Wall Street that funds free public college for all.

"We have a crisis in higher education today. Too many of our young people cannot afford a college education and many of those who are leaving school are faced with crushing debt. It is a national disgrace," he said in a press conference in May.

He called high student loan debt “absolutely counter-productive to our efforts to create a strong, competitive economy and a vibrant middle class."

Cordell acknowledged that he did not have answers for what to do about student loan debt. While he noted that higher education is often free in Europe, “The U.S. education system in its present form is typically the envy of the world, so I don’t know that moving to that model is the answer.”

Bankers at the Federal Reserve may not hold the same policy ideas as Bernie Sanders does, but the study does give evidence that student loan debt is having direct consequences on job growth.