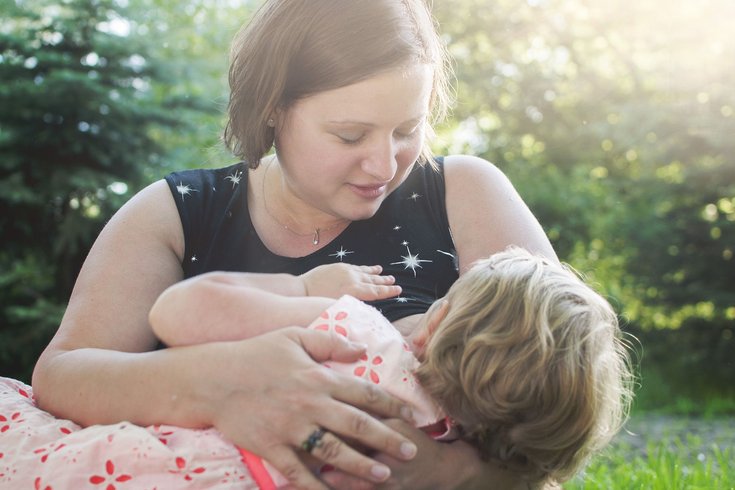 A mother breastfeeds her 4-year-old daughter.

Children who breastfeed for too long could be at risk for vitamin D deficiency, a Canadian study suggests.

As Reuters reported, researchers from the University of Toronto analyzed data from around 2,500 healthy children. They found that for every additional month where the child was breastfed, their odds of having unusually low vitamin D levels went up by six percent.

However, this risk only applied to children who were breastfed without also taking vitamin D supplements. Mothers who live in sunnier climates than Canada also have less to worry about, since sunlight helps the body produce more of the important nutrient.

"We’re not saying that breastfeeding is not a really great source of nutrition, but up here in the northern parts of the world not much vitamin D passes through breast milk,” said study coauthor Dr. Jonathon Maguire to Reuters.

Still, researchers stressed the need for supplements in order to prevent painful ailments like rickets. They estimated that continuing to breastfeed a child without vitamin D supplements would bring their risk of vitamin deficiency up to 29 percent by the age of 3.