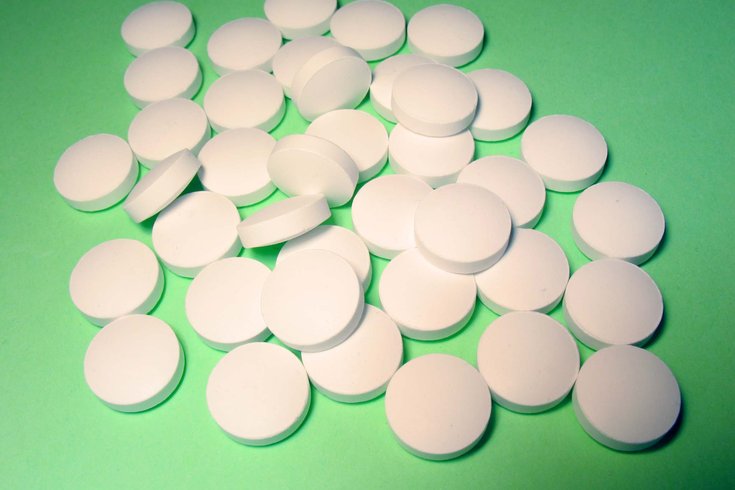 For certain cancer patients, taking a low dose of aspirin regularly may help save their lives.

According to the results of a long-term study on regular aspirin use and cancer, the risk of dying was significantly reduced among those who took aspirin regularly, particularly for patients with colorectal, esophageal and lung cancer, and possibly breast and prostate cancer as well.

The findings were recently presented by lead researcher Yin Cao, an instructor in the Medicine, Clinical and Translational Epidemiology Unit at Massachusetts General Hospital and Harvard Medical School, to his peers at the American Association for Cancer Research meeting in Washington.

The most significant decrease in death rates was observed in colorectal cancer patients who took aspirin regularly – there was a 30 percent lower risk of death for men and a 31 percent lower risk for women, according to the study.

Decreases in death rates were also noted among women with breast cancer  – 11 percent – and men with prostate cancer – 23 percent. The study also observed a drop in death rates among lung cancer patients who took aspirin.

Despite the findings, Cao cautioned that it's premature to recommend general use of aspirin for cancer treatment, adding that patients should first consult with their physicians.