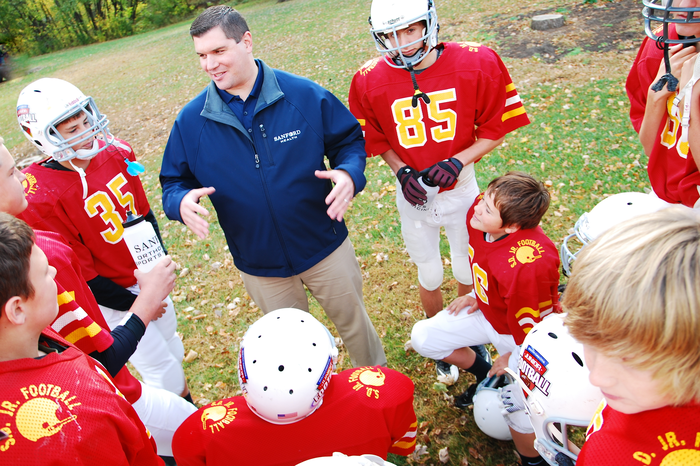 Much attention has been given to the effect concussions have on football players, but even seemingly minor head impacts may be troublesome.

A group of neuroscientists found that repetitive, subconcussive head impacts can impair cognitive brain function in youth football players. Their study adds to a body of work examining the potential dangers of subconcussive hits, which have been linked to chronic traumatic encephalopathy, or CTE.

A subconcussive impact is defined as a hit to the brain that is below the threshold of an acute concussion. Often, the impact is not even noticeable to the player or to the observers on the sidelines, the researchers said.

The researchers' findings are based on an ongoing study among youth football players. The researchers monitored the brain vital signs of 15 players ages 14 or under before and after their seasons. None of them were diagnosed with a concussion during their seasons.

Over the course of the season, there were significant changes in cognitive processing speed, researchers found. Plus, the players who experienced the most head impacts also had more changes to their brain vital signs.

"The results of the study show that repetitive subconcussive impacts triggered compounding effects in brain function changes over time," said researcher Thayne Munce, of Sanford Research in South Dakota. "While more research needs to be done in this area, this is the first step in how we can look at youth contact sports in the future."

Munce said the study's findings can play a role in preventing brain injury prevention and management in sports.

"Now that we can sensitively detect changes associated with subconcussive impacts, it is possible to identify the leading ways to prevent, treat and manage possible impairments, which is a critical step that is now getting underway," Munce said.