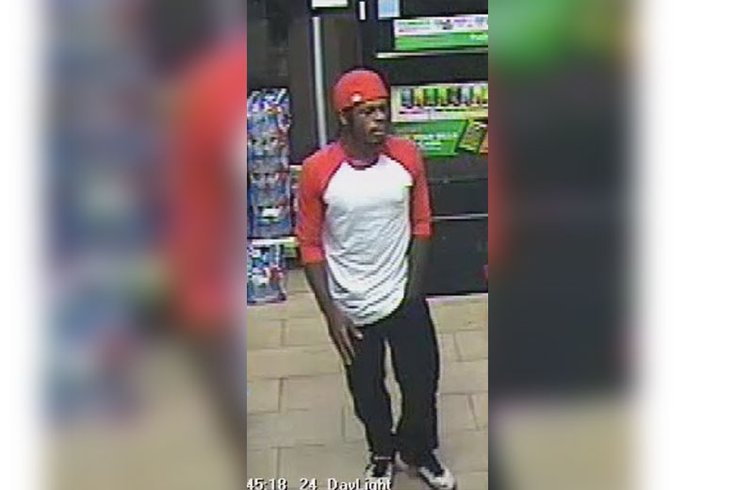 Police are looking to identify and locate the suspect who robbed a 7-Eleven in Lawndale.

Police have released surveillance video of a suspect who allegedly robbed a Lawndale 7-Eleven at gunpoint on Tuesday.

He approaches the counter asking for a pack of cigarettes. The suspect then pulls a handgun from his waistband area when the cashier begins to ring up the purchase. He points the gun at the 36-year-old male employee, demanding money from the cash register.

After the employee gives him an unknown amount of money, the suspect is seen fleeing the store. He was last spotted heading south on Rising Sun Avenue.