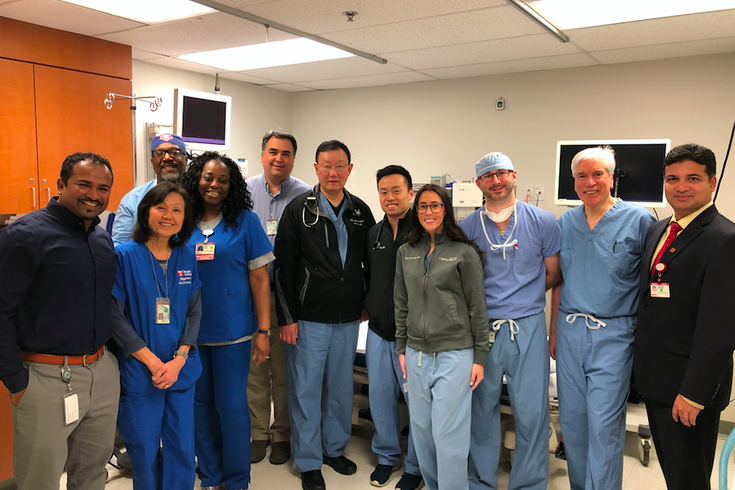 The procedure, led by Dr. Gerard Criner, director of the Temple Lung Center, was completed Tuesday.

Using a flexible bronchoscope, Criner implanted an umbrella-shaped valve into the lungs of the patient, who had severe emphysema. The device, called the Spiration Valve System, helps redirect airflow to healthier areas of the lungs, reducing shortness of breath.

When a patient inhales, the valve closes, blocking airflow to the areas of lung damaged by emphysema or hyperinflation. When the patient exhales, trapped air flows around the valve and out of the lungs.

The FDA approved the device in December. 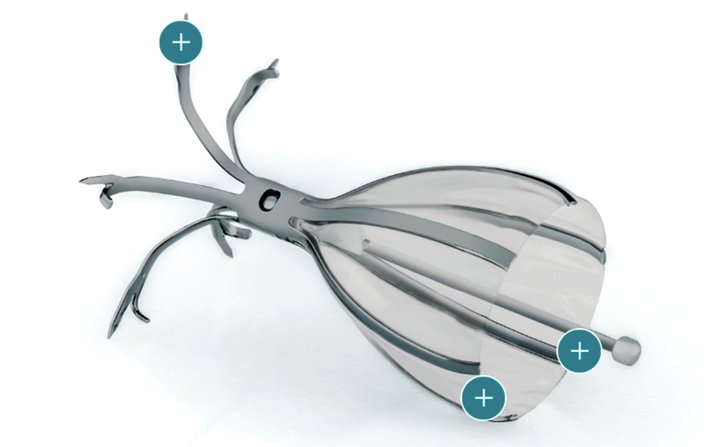 “Performing the first procedure post-FDA approval is a critical moment in our continual efforts to expand the treatment options available to Temple Lung Center patients,” Criner said in a statement. “We are pleased to be able to offer this minimally invasive endobronchial treatment to patients with severe emphysema and severe hyperinflation.”

The Temple Lung Center previously was the lead enroller in a study that led to the valve's FDA approval. That study enrolled 172 patients across 31 centers in the United Statesand Canada.

Criner received consulting money from the Olympus Corp., which manufactures the valve.