There's reportedly a surprise retirement in the NFC East 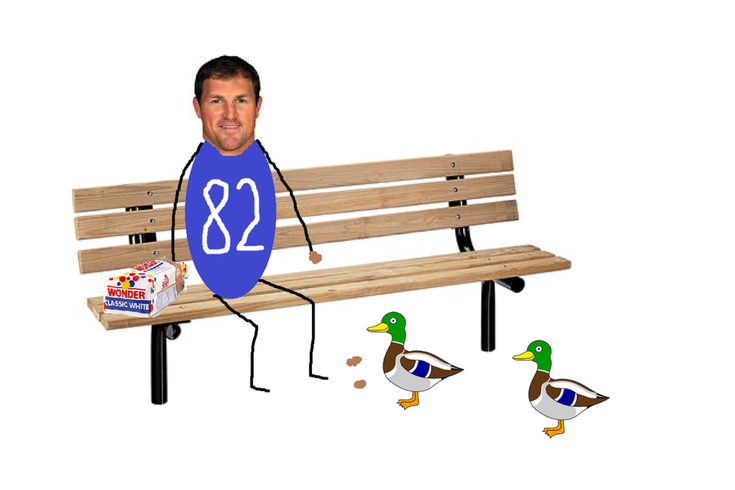 Dallas Cowboys tight end Jason Witten is reportedly poised to call it a career and retire from football, pending a meeting with owner Jerry Jones. He would reportedly be joining a broadcast booth in the footsteps of friend and former teammate Tony Romo, per ESPN's Chris Mortensen:

Witten, who will turn 36 in May, has seen his numbers steadily decline each year since 2012:

While Witten is not the same player he once was, his was very clearly still the Cowboys' best tight end. The remaining tight ends on the roster are Geoff Swaim, Blake Jarwin, and Rico Gathers, who have a combined nine career receptions, all by Swaim. Witten, by comparison, has 1152 career catches, and served as Dak Prescott's security blanket.

The Cowboys were reportedly blindsided by Witten's retirement.

The number of powerful #Cowboys people in this building who KNEW NOTHING of Witten retirement plan is staggering. In a bad, bad way. pic.twitter.com/K28Y1dzmTx

With Dez Bryant having been released by the team two weeks ago, wide receiver became an instantaneous need in the draft. The tight end position will now be an unexpected pressing issue* as well.

*I mean, that is if you can even call replacing a 36-year-old tight end an "unexpected pressing issue."