Roundup of things to do this weekend, June 28-30 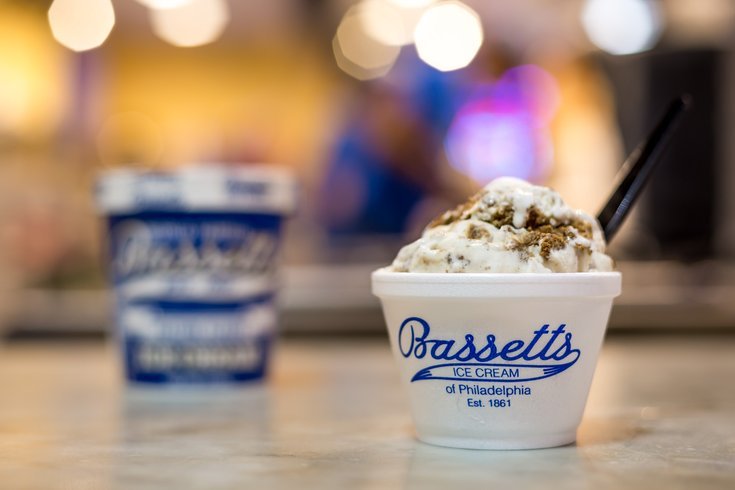 Hard to believe but it's the last weekend of June.

End the month by doing something fun, like watching an outdoor movie, or eating way too much ice cream at Reading Terminal Market.

Check out our picks for things to do June 28-30 in the roundup below.

Movie lineup for Cinema in the Cemetery series announced

This weekend, Laurel Hill Cemetery and the Philadelphia Film Society's Cinema in the Cemetery series returns. On Friday night, catch a screening of the 1974 movie "Young Frankenstein."

BONUS: Find all the free outdoor movie screenings happening in Philly with this roundup.

Saturday, head to Reading Terminal Market to fill up on ice cream specials from market merchants, as well as local vendors like Franklin Fountain and Weckerly's Ice Cream.

If you're going to be at the Shore this weekend, make plans to stop by Kix McNutley's where there will be a three-day food truck fest. Enjoy barbecue, seafood, ice cream and more on your walk back from the beach.

Friday, from 4:30 to 5:30 p.m., watch a performance by BalletX on the roof of the Free Library of Philadelphia's Parkway Central branch.

The first 100 attendees will receive a free edition of Antoine Saint-Exupéry's book "The Little Prince."

Get into the Fourth of July spirit a little early. Saturday night there will be a fireworks show after a free concert at Penn's Landing. The event is part of Wawa Welcome America, a multi-day Fourth of July festival.

The Pynk Affair at Yards Brewing Co. on Sunday will include music, aerial performers, Federal Donuts and a parking lot beer garden. Tickets for the party include all you can drink.

"Stonewall @ 50" will open on Friday. An opening reception with live performances will take place from 5 to 8 p.m.

Just as Parks on Tap brings a pop-up beer garden to different parks through the summer, Trails on Taps will bring beer to scenic stops along the Schuylkill River Trail in Montgomery County.

Find Trails on Tap at Pottstown's Riverfront Park this weekend.