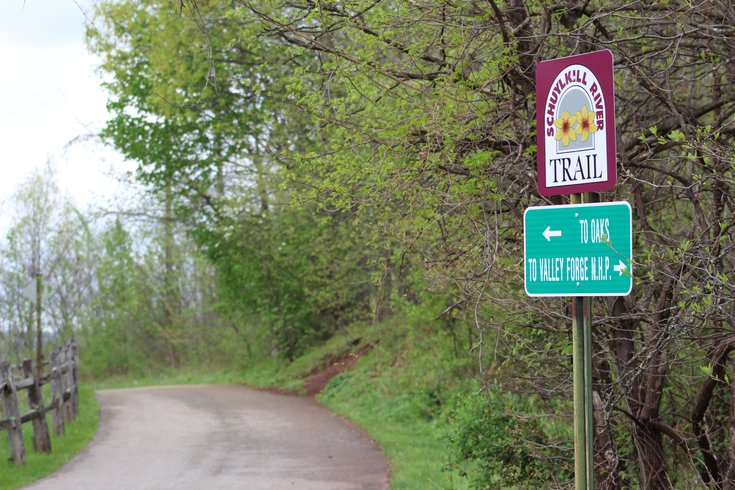 Just as Parks on Tap brings a pop-up beer garden to different parks through the summer, Trails on Taps will bring adult beverages to scenic stops along the Schuylkill River Trail outside the city.

Trails on Tap, created in partnership with Schuylkill River Greenways, FCM Hospitality (the creators of Parks on Tap) and Mainstay Independent Brewery, will visit four Montgomery County locations this summer.

RELATED: Parks on Tap will visit a different Philly park each week for 23 weeks

Trails on Tap will kick off on Wednesday, June 26, in Pottstown and end in early August in Norristown.

Visitors are encouraged to grab a brew at the traveling beer garden after biking or hiking the trail.