Officials: Girls must be held accountable for their actions 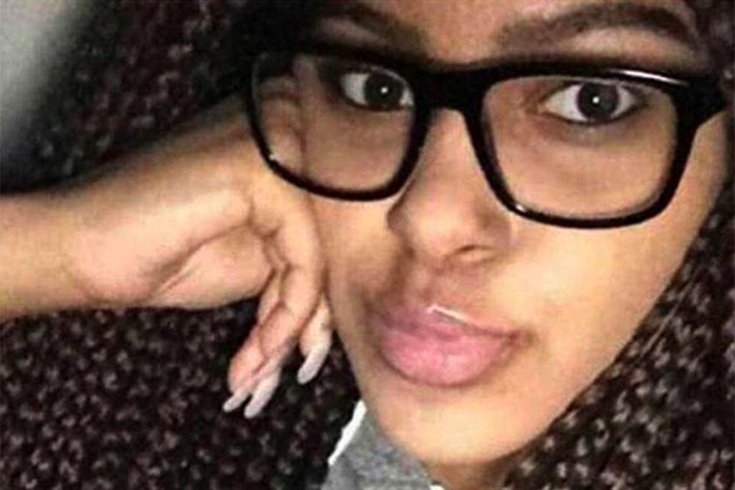 Amy Inita Joyner-Francis was beaten April 21 in a school bathroom at Howard High School of Technology in Wilmington, police said. She died of her injuries.

Three female students have been charged in connection to the fatal beating of 16-year-old Amy Joyner-Francis in a bathroom at Howard High School in Wilmington, Delaware, on April 21.

Law enforcement officials with the Delaware Department of Justice and the Wilmington Police Department announced Monday that the girls allegedly involved in the incident, all minors, will be prosecuted for Joyner-Francis' death to the maximum degree permissible by law.

The fight occurred around 8:18 a.m. on a Thursday morning last month at the technology school, which has an enrollment of about 935 students in grades 9 through 12. Initial reports suggested that in the midst of an altercation in a women's bathroom, Joyner-Francis struck her head on a sink and lost consciousness. She was flown by medical helicopter to Alfred I. duPont Hospital for Children, where she was later pronounced dead.

The medical examiner's office ruled Amy's cause of death to be "sudden cardiac death" due to a pre-existing heart condition, with a contributing factor of emotional and physical distress due to physical assault, officials said. Despite the pre-existing vulnerability, officials believe Joyner-Francis would not have died had she not been assaulted.

Investigators allege the defendants all planned the confrontation with Joyner-Francis but only one of the three girls charged, Trinity Carr, allegedly struck Amy during the course of the assault.

Carr, 16, has been charged with criminally negligent homicide, which is punishable by up to eight years in prison. The Department of Justice also is seeking permission to have Carr declared non-amenable to Family Court proceedings and tried as an adult in Superior Court because of what they described as the severity of the case.

The two other girls are charged with third-degree criminal conspiracy, the highest level of criminal conspiracy allowed by Delaware law. Since both girls do not have any prior juvenile arrests or convictions, and since they did not physically assault Amy, they will both be tried as juveniles in Family Court. They face up to one year in prison if convicted.

Hundreds of people attended the memorial for Joyner-Francis on May 2 at the St. Paul UAME Church on North Market Street in Wilmington. Several vigils and community forums have also been held to address school violence and discuss the challenges teens face both in and out of educational settings.